Congressional Democrats are on a retreat in Leesburg, Virginia getting some much-needed R&R before returning to Congress ahead of the 2020 election. Though their takeover of the House was expected to result in subpoenas galore, House Speaker Nancy Pelosi (D-Calif.) is urging her fellow Democrats to fight for “kitchen table issues,” like health care and raising the minimum wage, as opposed to the fallout from the special counsel’s report. Should Attorney General William Barr release a redacted issue of Robert Mueller’s findings, however, Democrats could refocus their priorities.

“We must cut through the noise and make ourselves heard on these issues that matter most to all Americans,” said Pelosi in a letter obtained by The Wall Street Journal.

The Democratic Party is looking to finalize a summer agenda which will include a wide-sweeping infrastructure package; President Donald Trump has also indicated he is interested in passing an infrastructure bill, and traveled to Florida late last month to explore projects near Lake Okeechobee. Noticeably absent from the retreat’s scheduled programming is any hint of legislation put forth by the party’s progressive wing. 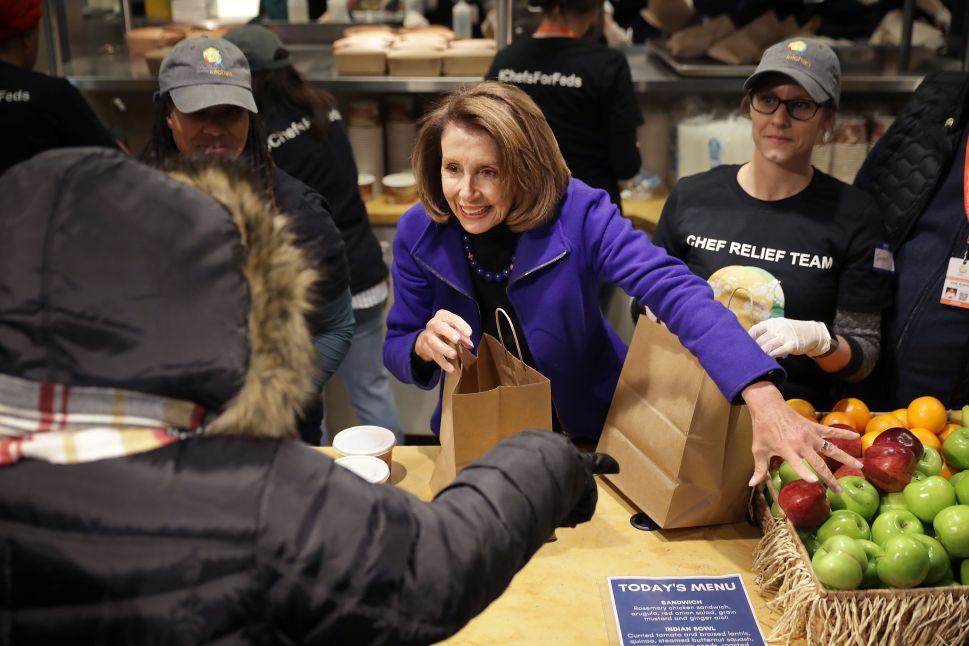