Following Apple’s recent star-studded streaming presentation and Disney’s brand-rich Disney+ unveiling, all eyes were glued to Netflix’s Q1 Earnings Report. The television industry is in the midst of significant upheaval, and the tough questions keep coming. Will the mounting competition cut into Netflix’s business? Will the streamer’s recent price hikes hurt its customer base? How much longer can linear pay-TV remain a genuine force in entertainment?

The company recorded its highest quarterly paid nets adds in history, with a whopping 9.6 million new customers, far outstripping the 8.9 million expectation. The streamer now boasts 148.9 million subscribers worldwide. In addition, Netflix reported a total revenue of $4.5 billion for the quarter, a 22 percent rise from the same quarter last year.

The decline of traditional television accelerated considerably in 2018, with nearly three million paying customers opting to cut the cord. According to data provided to Observer by global ad exchange OpenX and leading marketing insights firm The Harris Poll, this was largely driven by economic factors. More than 60 percent of respondents said they did away with their pay-TV subscription to save money.

With that in mind, Netflix recently introduced its most costly price increase in the company’s history, knowing it wouldn’t result in any major long-term consequences. We explored why Netflix can get away with such a move, but it mostly comes down to establishing a level of customer loyalty rarely seen in entertainment these days.

Per the poll, Netflix is the leading streaming provider in the U.S.—86 percent of U.S. adult streamers surveyed use the over-the-top platform, while only 53 percent use Hulu and only 49 percent use Amazon Prime Video. In fact, Netflix customers would be willing to pay up to $22 for a single OTT service, while Netflix’s most expensive package is $15.99 per month. As such, it’s no surprise Netflix didn’t experience a mass exodus of subscribers.

While increasing competition from Disney+, Amazon and Apple TV+ will absolutely throw a wrench into Netflix’s world-conquering ambitions, it may not be the threat some assumed it would be. Amazon and Apple are third-party commerce giants that are willing to eat financial losses caused by their streaming endeavors as long as they drive users to buy more of their products. Their ultimate goals don’t exactly overlap with those of Netflix. Meanwhile, Disney’s streamer is squarely a family-friendly brand that, at $6.99 per month, is also cheap enough that streaming users can just add it to their subscription diets. Indeed, half of Netflix users surveyed said they also subscribe to at least one other streaming service, so there’s enough market space for both premium and low-end cost options to coexist.

That’s not to say they don’t pose any kind of threat, especially with WarnerMedia and NBCUniversal also entering the fray by 2020 and reclaiming their licensed content.

“If the future of OTT is about distribution, Apple has the leg up, since it can pre-install Apple TV+ on the more than one billion Apple devices being used today,” Dallas Lawrence, chief brand officer at OpenX, said in an addendum to the study. “While if the future of OTT is about content, Disney may take the throne. At the snap of its fingers, the ringmaster of film/TV can revoke its franchise powerhouse properties from Netflix and rely on Star Wars, Marvel, Pixar and other winning content it owns to get people to subscribe to Disney+.”

Still, though we can’t expect Netflix to keep adding eight million-plus new subscribers every quarter forever. The company has a financial safety net it hasn’t used yet: 31 percent of users said they would be willing to watch ads on the service if its monthly prices were lowered. As we noted previously when examining Netflix’s biggest threats in 2019, an ad-supported model is a powerful break-in-case-of-emergency option for the streaming service.

We’re seeing too much powerful pushback from major media conglomerates and deep-pocketed tech giants—not to mention Hollywood— for Netflix to continue unchallenged. But thanks to its vast library, customer loyalty and aggressive overseas expansion plans, as its Q1 report proves, it isn’t taking a nosedive anytime soon. 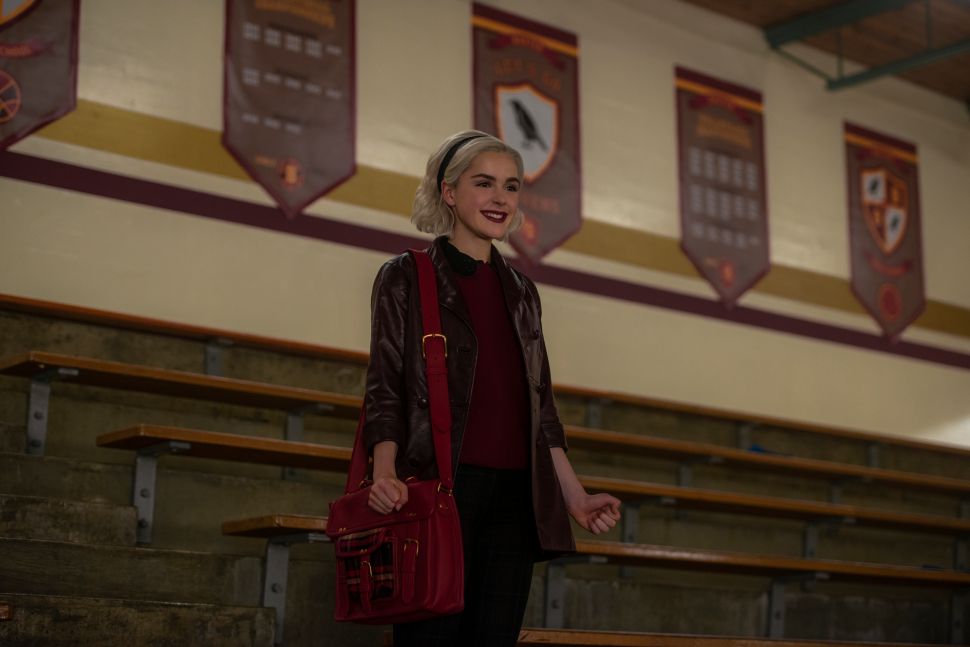