In January, it was reported that Netflix was planning to roll out its biggest subscription price increase ever. The streamer’s most popular plan, the Standard tier (which offers two HD streams), would increase 18 percent from $10.99 to $12.99 per month, and its Basic plan (which offers a single non-HD stream) would increase from $7.99 to $8.99 per month. The Premium plan, which allows up to four Ultra HD streams, would spike from $13.99 to $15.99 per month.

Now, that price hike is upon us. Netflix has announced that the fee increase will officially take effect in May. Although users may kick up a fuss online about the cost, the truth is that Netflix knows it can get away with this kind of move without any significant blowback.

“Netflix, like any business, has loyalty customers and fair-weather customers,” Jonathan Treiber, CEO of offer management platform RevTrax, told Observer. “It has the analysis and likely figured out that fewer customers paying more money is likely far more profitable than more customers paying less with an overall slightly higher churn profile—fair-weather subscribers are more likely to sign up and churn.”

He added, “They’re betting that their loyal customers are less price-sensitive and will put a higher value on Netflix’s breadth of original and syndicated programming.”

Netflix routinely tops surveys that seek to unearth consumers’ go-to platforms thanks to its vast and unparalleled library of original programming. With nearly 140 million worldwide subscribers, including 60.5 million in the United States, it can afford to steadily raise costs without drastically depleting its subscription base. “The pure-play services need to maximize value in terms of more and better original programming, which costs more money, and hence justifies a higher price to consumers that value quality, and quantity over quantity alone,” Treiber said.

Comparatively, Amazon Prime Video and the forthcoming Apple streaming service, Apple TV+, are Trojan horses meant to sell other merchandise. Since those business are subsidized with multi-pronged revenue streams, they can afford to offer streaming services at a lower rate. This gives them a distinct advantage that runs counter to Netflix’s approach and fragments the streaming wars into smaller niche battles.

“Premium providers tend to have fewer customers but are much more profitable,” Treiber noted.

Now we’re just waiting to see how Disney+ will fit into the fray. 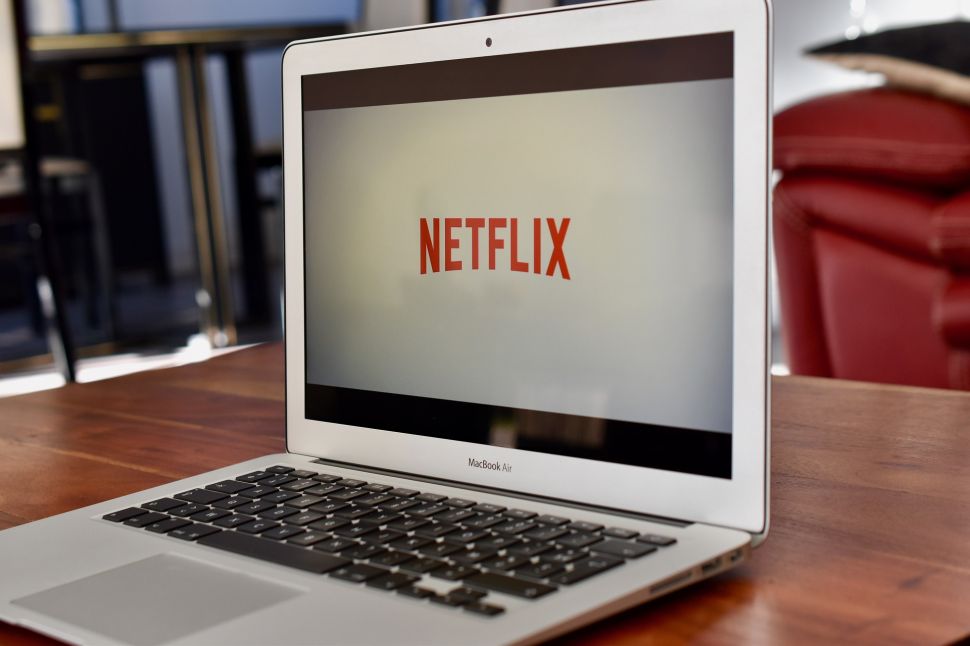