Last month, Netflix decided to cancel its critically beloved reboot of One Day at a Time after three seasons. In a rare move, the streaming service took to Twitter to attempt to provide an explanation for the decision, saying, “The choice did not come easily—we spent several weeks trying to find a way to make another season work, but in the end simply not enough people watched to justify another season.” The thread drew divisive reactions from fans and industry observers.

But here’s the thing: There is a way to make another season work, just not on Netflix. Amid the slew of Netflix cancellations over the past several months, we’ve learned that the streaming service builds post-cancellation moratoriums into series contracts that give it the right to block any continuations on other platforms for a designated period of time (this is why you won’t see its axed Marvel shows on Hulu for a while). Netflix holds the right to veto any transition of One Day at a Time to another streamer for at least two years and, displaying a potentially misguided sense of competition, it is not inclined to allow One Day to jump over to CBS All Access, which submitted a formal bid to produce at least one more season, Vulture reports.

Per the outlet, One Day executive producer and television legend Norman Lear personally reached out to Netflix chief content officer Ted Sarandos for permission, but to no avail. Series producer Sony Pictures Television is looking at all possibilities to revive the show, but most of them require a green light from the streamer.

Cable and broadcast channels can pick the series up without Netflix’s approval after 120 days and, according to Vulture, Pop TV and The CW have also expressed interest. However, in both instances financial hurdles exist that would likely require a partnership to settle the deal—things would get extremely complicated to say the least. Meanwhile, the Big Four Networks are currently gearing up for pilot season, so they likely wouldn’t be in a place to strike a deal with One Day either.

As of now, CBS All Access remains the show’s best shot at a future. But it seems that despite the public persona the company tries to cultivate, Netflix is not everybody’s friend. It is a business and must therefore act accordingly. 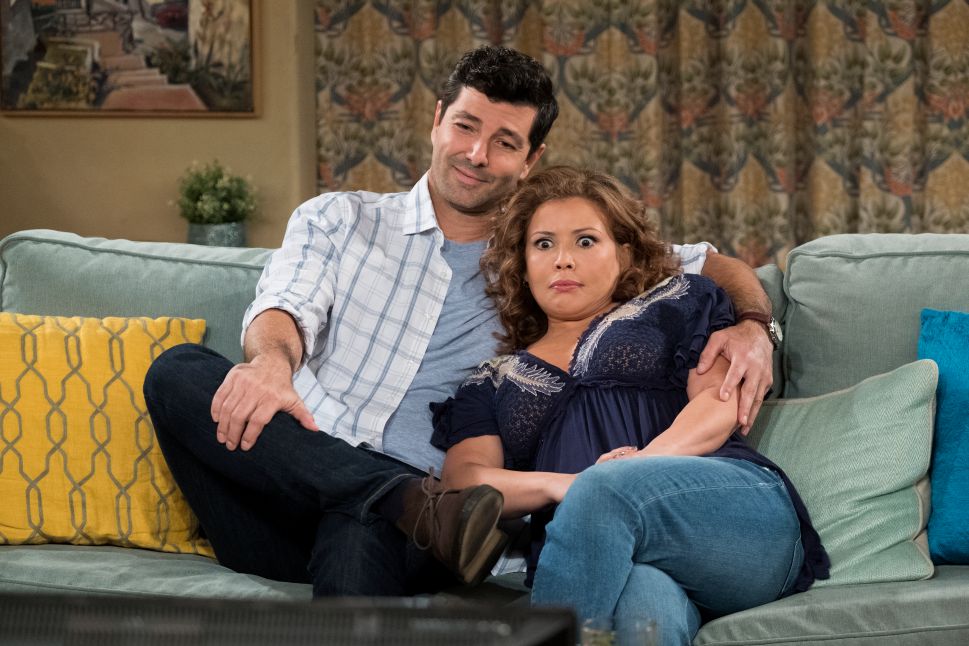