Like your friend who insists on splitting the bill even when it’s just a slice of pizza, Netflix is notoriously stingy. No, not in terms of spending money—the streamer is on pace to drop nearly $17 billion on content this year alone—but in revealing how many people actually watch their shows. The company guards its viewership data like the secret service escorting POTUS through hostile territory. As such, we’re left to rely on third-party metrics to pick up the slack.

TV Time is a a multi-platform, virtual TV tracking community of millions of users that calculates week-over-week growth in episodes watched for a given program—that’s how it determines which shows are on the rise. Surprisingly, by the end of March, several foreign language programs had muscled their way into the top 10.

Four non-English series landed on the list, led by Netflix’s futuristic French sci-fi drama Osmosis, which is set in a time where dating app users are matched via brain data (take notes, Hinge!). As customers are increasingly lured away from pay-TV to streaming, the borders of entertainment have continued to shift. Foreign language series, such as the Israeli action drama Fauda and the Italian mobster show Gomorrah, have managed to cross over into the mainstream here in North America. This is the type of international content broadcast networks and cable channels wouldn’t be able to sell to domestic audiences.

Kudos to Netflix for claiming three of the top five spots, as the Drew Barrymore–led Santa Clarita Diet and On My Block return for their third and second seasons, respectively. Netflix has been criticized for its lack of awareness surrounding the majority of their hundreds of original series’ inability to sustain long-term buzz outside a single binge-soaked weekend. But by the same token, the streamer has shown a willingness to develop nontraditional content that would struggle to gain traction on linear TV. We may just have to take the good with the bad. 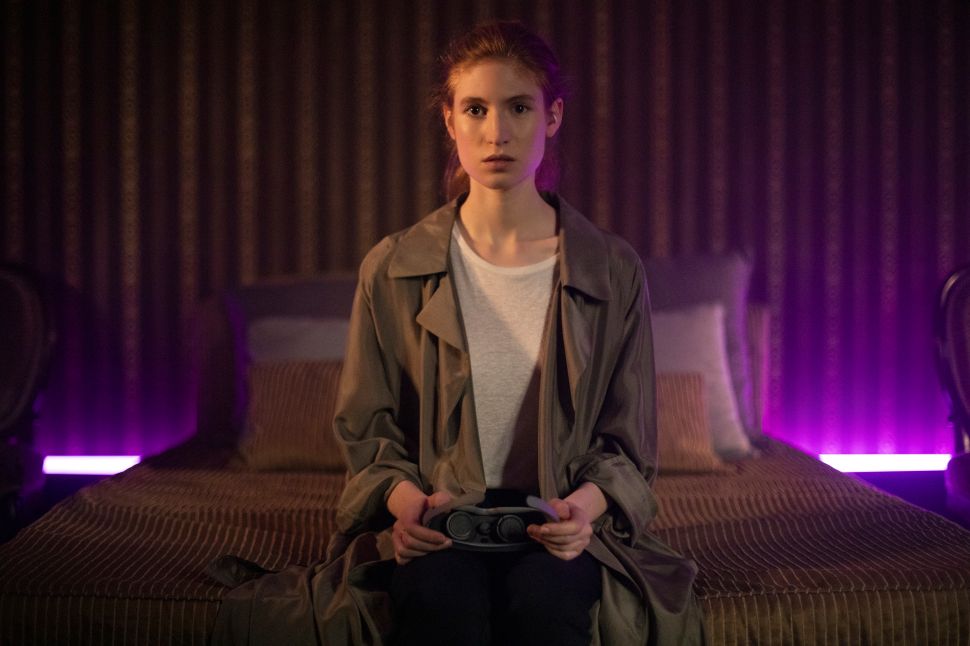