To paraphrase the immortal words of Jay-Z, Netflix is feeling itself right now. According to the market-leading streamer’s first-quarter earnings report Tuesday, the company just set a quarterly record with 9.6 million new customers. CEO Reed Hastings doesn’t sound too concerned about the mounting competition in the industry and, to top it all off, the streamer has a slew of highly anticipated originals on the horizon. On an earnings call this week, chief content officer Ted Sarandos finally revealed when audiences can expect some of these long-awaited releases. Get excited.

“Well, definitely in the third quarter, we’ve got new episodes and new seasons of some of our most loved and most watched shows on Netflix,” Sarandos said, per Variety. “Stranger Things, La Casa de Papel, Orange Is the New Black, 13 Reasons Why, Elite, which was a big hit for us right out of Spain, a new season from Ryan Murphy of The Politician, a brand-new show on Netflix that we think our audiences are going to love. And then you start seeing in the fourth quarter some of our bigger film investments coming through like Irishman, like 6 Underground and also a big new original series that we’re currently shooting in Hungary called The Witcher that is an enormous European IP, a very popular game and Book IP, that we think is going to make a really fun global series.”

Netflix’s fourth quarter runs from October to December, and as you can see, it promises to be jam-packed with blockbuster content.

The Witcher is probably Netflix’s most high-profile home-run TV swing and could become one of the game-changers in the streaming wars. It stars former Superman Henry Cavill as Geralt of Rivia, a solitary monster hunter caught in a struggle to find his place in a world where the people often prove more wicked than the beasts. It is based on Polish author Andrzej Sapkowski’s book series, which gained global fame through a line of popular video games.

Martin Scorsese’s The Irishman is a massive, buzzy project we’re betting on for the 2020 Oscars, a throwback gangster pic boasting a who’s who of acting icons. The film is based on Charles Brandt’s book I Heard You Paint Houses, which follows Frank Sheeran (Robert DeNiro), a union official with mafia ties who claimed to be involved in the murder of Teamster boss Jimmy Hoffa (Al Pacino) and countless others. Thanks to costly de-aging technology, the pic’s budget is rumored to have ballooned into the $140 million range. Netflix might also give it a full theatrical release.

6 Underground is less of a sure thing with a budget of between $150 million and $170 million. But with Michael Bay directing Ryan Reynolds, it shouldn’t be boring. The film revolves around six billionaires that fake their own deaths and form an elite vigilante squad in order to take down notorious criminals. The script was written by Deadpool scribes Rhett Reese and Paul Wernick. 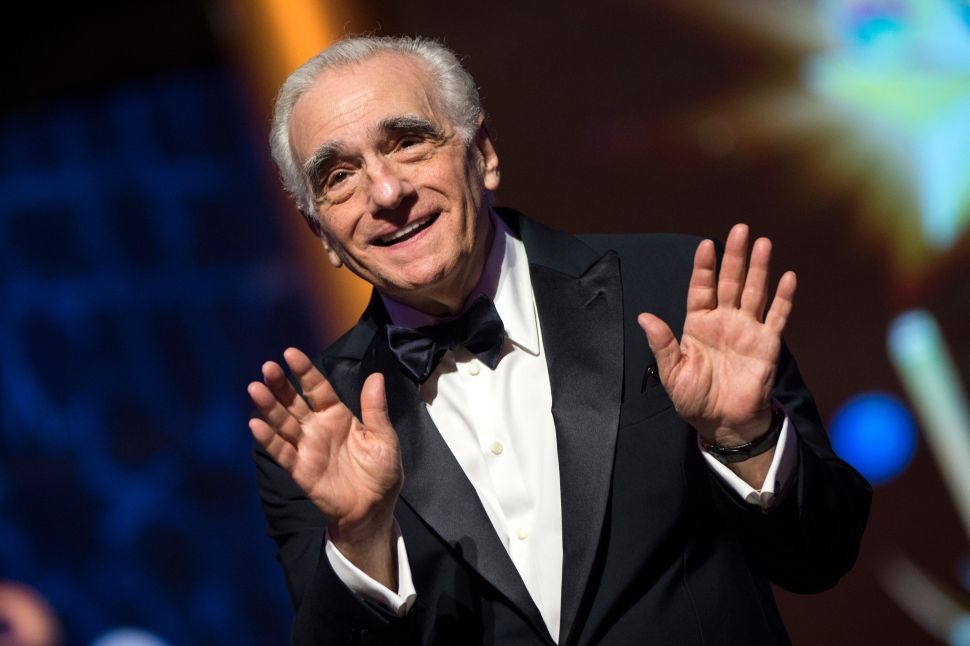