Like Marvel stock after Avengers: Endgame, Netflix is scorching hot right now. Star-studded presentations from Apple TV+ and brand-name IP from Disney+ did little to stunt the market-leading streamer’s momentum as it added 9.6 million new customers last quarter—a company record. With 149 million subscribers worldwide and a growing portfolio of ambitious originals—not to mention a healthy market cap of $163 billion—Netflix is one of the most powerful entertainment conglomerates on the planet.

But the streamer does continue to rack up a staggering amount of long-term debt, and its valuable sea of licensed content is expected to partly dry up in the coming years as the competition reclaims titles like Friends and The Office. And without a third-party platform of supplemental revenue, some in the industry have begun to wonder whether Netflix has already peaked. Which brings us to the big question: Will Netflix ever start running ads?

CEO Reed Hastings has always maintained that Netflix does not intend to introduce ads into its platform. But advertising industry experts who spoke during a panel at IAB’s Digital Content NewFronts on Monday aren’t convinced that will hold up long term.

In January, we tried to decipher which major streaming service might pose the greatest threat to Netflix. Erich Joachimsthaler, founder and CEO of leading brand consultancy firm Vivaldi, pegged Amazon as the prime candidate, saying, “[Netflix] needs to build a platform ecosystem of partners and a digital platform that invites third parties to make money on the Netflix platform.”

According to data provided to Observer by global ad exchange OpenX and leading marketing insights firm The Harris Poll, 31 percent of users said they would be willing to watch ads on Netflix if its monthly prices were lowered. Given the flexibility of most customers and the financial upside to Netflix, which still operates at a yearly loss, incorporating ads seems like a distinct possibility, at least at some point.

“We grew up in digital, believing we should inject ads everywhere at every moment we could,” Joshua Lowcock, global brand safety officer and U.S. chief digital and innovation officer of media agency UM, said at the panel. “And that’s why you’ve seen ad blockers and a move to ad-free environments. I think there will become a tipping point where ads come back. Netflix is ad-free now. I can’t imagine a world where Netflix will be ad-free forever. If you look at their content costs… that’s where addressable advertising and new ad formats will come in.”

In March, Hastings said Netflix was spending $1.4 billion per month on content.

By 2020, there will be seven major streaming services available to consumers: Netflix, Amazon, Hulu, Disney+, Apple TV+, WarnerMedia and NBCUniversal. While markets often support both premium options and low-priced offerings of the same product, the sheer volume of competition is sure to cannibalize business. How each standalone service navigates these murky waters will be of great interest to the industry. It may ultimately determine who wins the streaming wars. 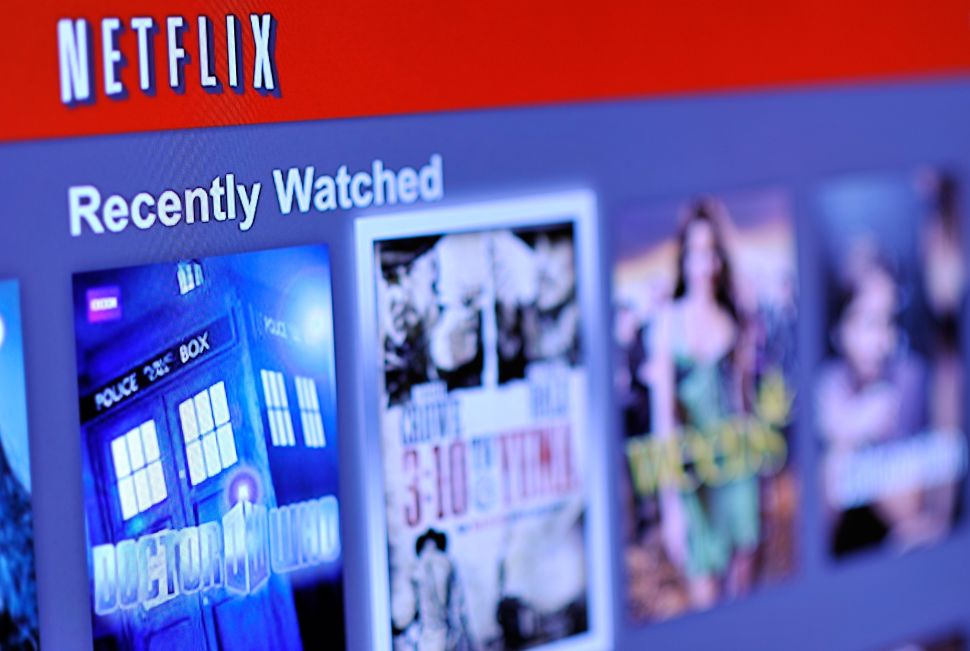