L’eggo my Eggo, says Charlie Kessler, who is suing Stranger Things creators Matt and Ross Duffer for allegedly stealing his ideas for the hit Netflix series (as if the show’s intense Emmy-nominated plotlines were’t drama enough).

Kessler claims Stranger Things is based on a feature-film script titled The Montauk Project, which he pitched at the 2014 Tribeca Film Festival, according to The Hollywood Reporter. Adding fuel to the fire, a Los Angeles Superior Court denied summary judgment to the Duffer brothers in the lawsuit on Wednesday.

Like Eleven versus a hungry pack of Demogorgons, it’s on. But the Duffers’ attorney isn’t having it. “Charlie Kessler asserts that he met the Duffers, then two young filmmakers whom Kessler never had heard of, and chatted with them for 10 to 15 minutes,” wrote the defendants’ attorney, per the outlet. “That casual conversation—during which the Duffers supposedly said that they all ‘should work together’ and asked ‘what [Kessler] was working on’—is the sole basis for the alleged implied contract at issue in this lawsuit and for Kessler’s meritless theory that the Duffers used his ideas to create Stranger Things.”

In January, the Duffer brothers shot back at Kessler’s claims, denying they stole his ideas and arguing that his supernatural concepts were not inherently unique to the genre. Specifically, Kessler alleges that the Duffers lifted his idea for a sci-fi story set near a mysterious military outpost base. The Duffers, who have always been forthright about the inspirations behind Stranger Things, are fighting the claims. However, given the decision Wednesday, it seems like the show’s masterminds will be headed to a trial scheduled to begin May 6.

“If Defendants made $1 million from writing and producing a Series, a show that exists solely because of the ideas pitched to them by Mr. Kessler under the implied contract, then Mr. Kessler’s damages for his share of the joint venture would be one-third of the monies received, or $333,333.33,” Kessler’s attorney wrote.

Netflix, which has endured its own set of legal issues, is standing behind the creative team. “The Duffer Brothers have our full support,” said a Netflix spokesperson. “This case has no merit, which we look forward to being confirmed by a full hearing of the facts in court.”

Stranger Things is the most popular streaming series in the world, according to third-party metrics from Parrot Analytics. As for linear measurements, Nielsen’s research reveals that Season 2 averaged approximately four million viewers per episode, with three million of them landing in the key 18-to-49 age demographic within the first three days of the season’s release. The Season 2 premiere drew a huge 15.8 million viewers, with 11 million in the 18-to-49 demo within the first three days. As is customary for hit series after a sophomore season, the main cast received massive pay raises ahead of Season 3. 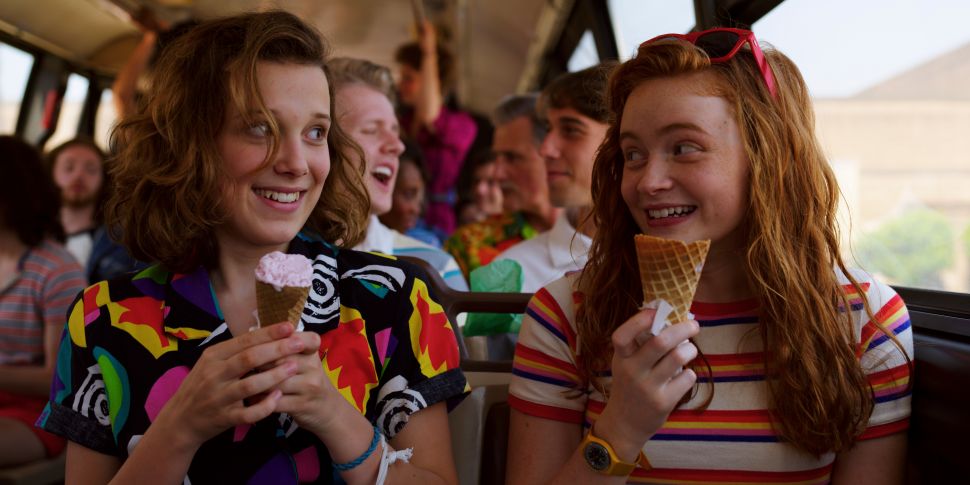