We know Martin Scorsese’s upcoming Netflix film, The Irishman, is a throwback gangster pic with a stellar cast. We know it is based on Charles Brandt’s book I Heard You Paint Houses, which follows Frank Sheeran (Robert De Niro), a union official with mafia ties who claimed to be involved in the murder of Teamster boss Jimmy Hoffa (Al Pacino). We also know that the film’s budget ballooned into the $140 million range and that it’s been set for a fall 2019 release that will likely include a theatrical run. That’s a good start—but hardly enough to satiate the appetites of fans hungry for Scorsese’s return.

The cast, crew and Netflix itself has been unusually quiet about The Irishman, which has already been pegged as a potential contender at the 2020 Academy Awards. But producer Jane Rosenthal isn’t shy about comparing it to one of the filmmaker’s greatest achievements: Goodfellas.

“There will be some sort of theatrical component,” Rosenthal said. “You have to have that. It’s a different experience than watching it at home. In a theater, you may start to laugh at something because the people next to you are laughing—and The Irishman is very funny, much like Goodfellas was funny.”

Rosenthal continued to champion The Irishman, saying, “Marty is a genius in the way his shots move. You see them differently on a big screen. I watched Roma in a theater, and the clarity of the black and white on a big screen was so beautiful. You miss that when you watch it at home on your computer. But at the same time you have a situation where audiences have more power than ever before over how they want to watch something.”

Though Roma did not walk away with this year’s Best Picture award, Netflix has several other awards-ready releases arriving in 2019, many of which will be receiving some type of theatrical release. Since hiring well-respected awards strategist Lisa Taback last summer, Netflix has been more open to traditional film releases and exclusive theatrical windows before making high-profile movies available on the streaming platform. Could The Irishman become the first streaming film to win Best Picture at the Oscars? 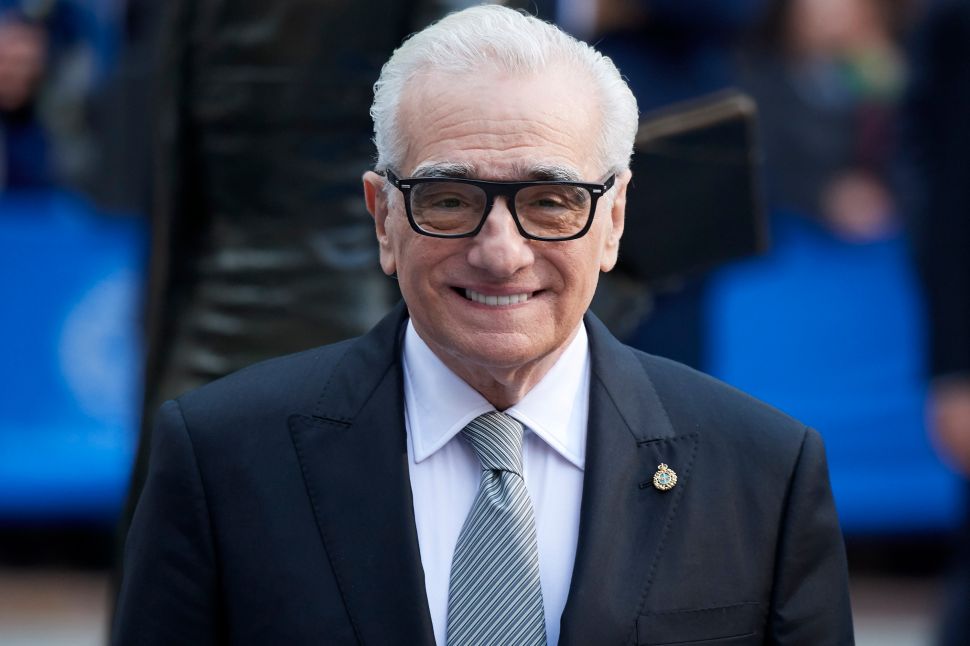