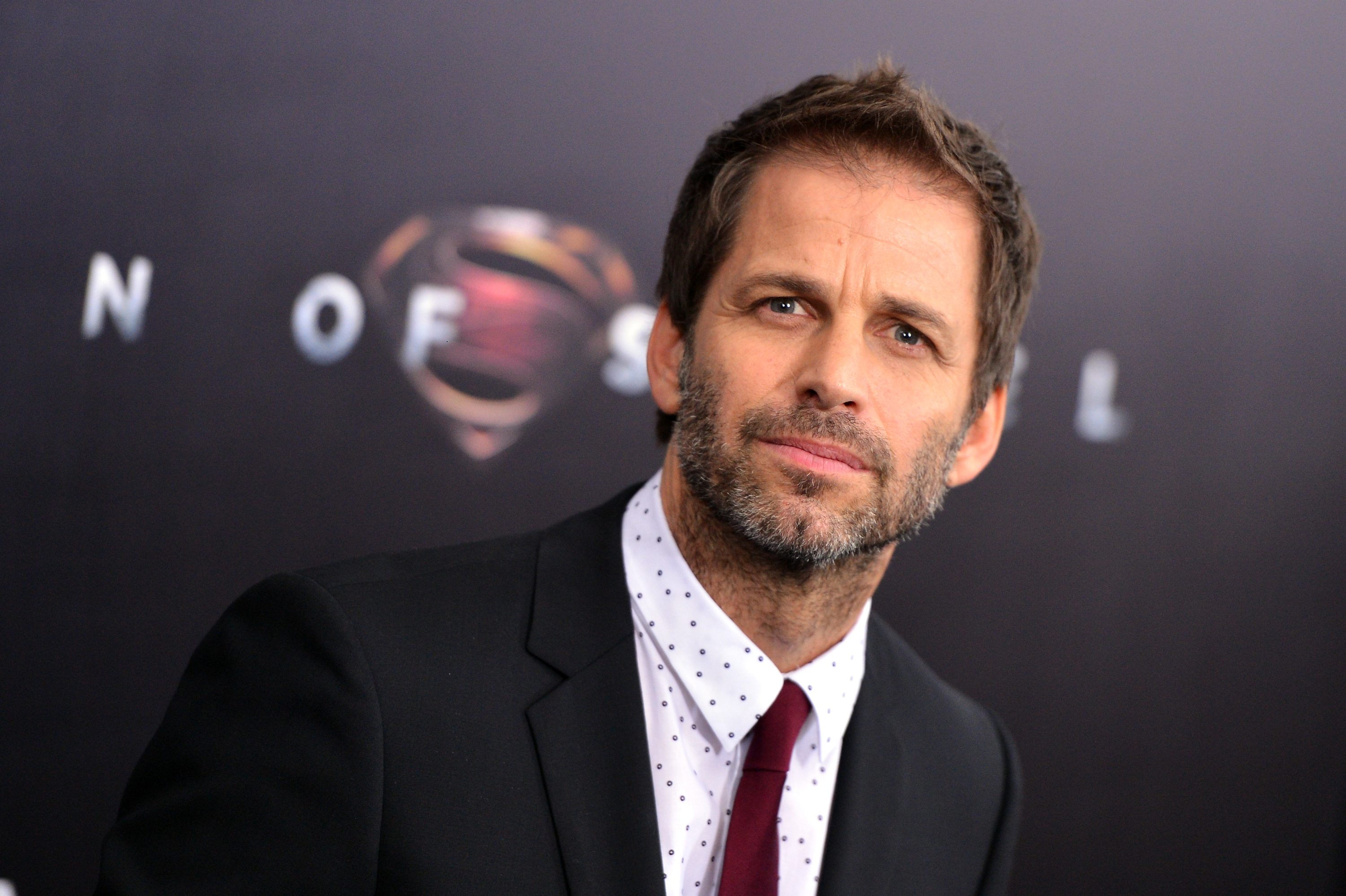 The details of Zack Snyder’s upcoming Netflix zombie film, Army of the Dead, are still pretty scarce. We know that it stars Dave Bautista (Avengers: Infinity War, Guardians of the Galaxy Vol. 2) and follows a group of mercenaries who venture into the quarantine zone of a zombie outbreak to pull off the greatest heist ever attempted. But aside from that tantalizing gonzo premise, the streaming giant has been very hush-hush.

While we’re excited to see Snyder return to his zombie roots—his 2004 feature directorial debut, Dawn of the Dead, remains one of his best films—we’ve been dying for even a little bit more info. So we did some digging and—eureka!—uncovered  handful of character breakdowns. It turns out Bautista will be playing the complex Scott and will be joined by a motley crew of troublemakers who’ll flesh out the cast.

Here are the details we have so far:

Kate (Early 20s): Taciturn, hard-working, driven. She is Scott’s daughter, but estranged from her father. She is a volunteer with the World Health Organization. (Lead).

Vanderohe (30s-40s): Strong as a beast, with muscles bulging out of his tight T-shirt, this guy is a “badass,” but also good-humored. Known for his expertise when it comes to killing zombies. He has a philosophical approach to life to counteract his emotional scars from what he witnessed in the war. (Lead).

Frank Peters (50s-60s): He is a “cool-as-hell older dude with slicked-back gray hair and aviators.” A chopper pilot, brought on board to transport the team into the zombie-held territory. (Lead).

Lilly (Late 20s-30s): Restless, a tough cookie, also known as the Coyote, helping those, who, for whatever reason, need to get back inside the zombie stronghold. She’s canny and crafty, with all the skills to survive in the most hostile of environments. (Lead).

Cruz (Female, late 30s-40s): Latina, a mechanic, owner of a body shop. Hard-drinking and tough-talking, she’s more than happy to join the mission into the zombie stronghold, but it’s not for the money. (Lead).

Ludwig Dieter (Male, 20s): A scrawny Swiss-German kid and master safe-cracker. He has broken into more high security vaults than anybody else in the world. Dieter is the only one who is vocally excited about the mission and considers the upcoming adventure real “fun.” (Lead).

Reggie (20s): “Tough as can be—jacked, stacked and cool.” He, too, is a member of the team whose primary role is straight-up zombie killer. (Supporting).

Adeline (30s): Disenfranchised immigrant, a refugee, she’s a single mom with two young children, willing to do anything to keep her kids safe. (Lead).

Burt Cummings (30s): Thin, with a “porny mustache,” greasy-haired, this guy is a tobacco-chewing, self-important jerk, cocky and alienating, who is taking advantage of the power he has obtained over the refugees. (Lead).

Mikey Guzman (30s): Fearless, highly capable, he is a sharp-shooter, able to kill multiple zombies with a single shot. He is looking for the one big score that will change his life. (Supporting).

Martin (30s): A Ray-Ban wearing fellow in a suit, he is right-hand-man to billionaire Hunter Bly. Former head of security at Blye’s Las Vegas casino. No one is quite sure of his motivations. (Lead).

Snyder came up with the story for Army, which led to a script from screenwriter Joby Harold, per The Hollywood Reporter. Snyder is producing it with his partner and wife, Deborah Snyder, through their recently rebranded production company, Stone Quarry. The film reportedly carries a $90 million production budget, which makes sense given Netflix’s search for more blockbuster fare.

Netflix has not responded to Observer’s request for comment. 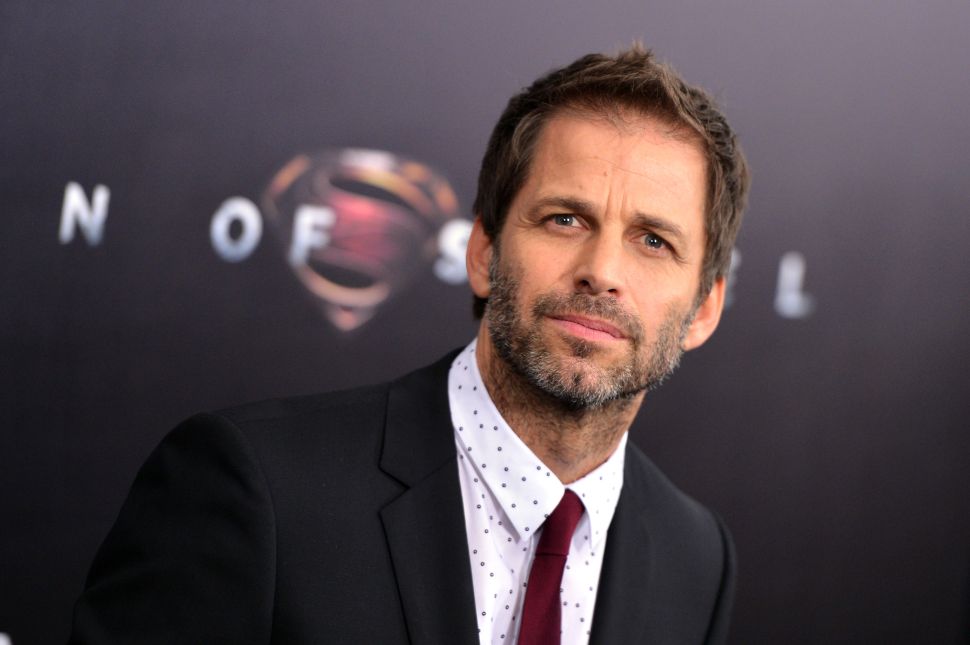