Monday was the deadline to file your federal and state taxes. But if you live in New Jersey, you won’t actually be done paying off your full tax burden for another couple weeks.

Tax Freedom Day—the day when New Jersey workers have earned enough money to pay off all their federal, state and local taxes, falls on April 30—according to a report on NJ101.5.com. That places New Jersey 49th among the 50 states, and means residents here work about two weeks more per year to pay off their taxes than most other Americans. April 16 is the day the country as a whole has earned enough to pay its tax burden, according to the report.

In New Jersey, it takes residents about 82 days to earn enough to pay their federal taxes, and another 43 days to pay state and local taxes.

Quote of the Day: “I believe that we can build a country where no one is forgotten, no one is left behind; where parents can put food on the table; where there are good paying jobs with good benefits in every neighborhood; where our criminal justice system keeps us safe, instead of shuffling more children into cages and coffins; where we see the faces of our leaders on television and feel pride, not shame,” — Sen. Cory Booker

It Takes NJ and NY Residents Longest to Earn Enough to Pay Taxes
Tax Freedom Day is a day when the nation as a whole has earned enough money to pay its federal, state and local tax bill for the year. For 2019, Tax Freedom Day is April 16, the same as it was in 2018. But for some individual states, it’s much later.
NJ101.5 Read more

Explainer: How the SDA Was Built, Became Scandal-Ridden
The New Jersey Schools Development Authority was created with the best intentions: to completely fund construction and renovation in 31 of the state’s poorest school districts. But over the past two decades, the SDA and its predecessors have been plagued by political misconduct that is putting its future—and constitutionally mandated mission—in peril.
NJSpotlight Read more

Cory Booker Still a Top-Tier Candidate in a Crowded Democratic Presidential Field. Here’s Where He Stands on This New List.
U.S. Sen. Cory Booker, in the middle of the pack according to polling and with less campaign cash coming in than several of his rivals, continues to be one of the Democrats rated as most likely to win the party’s 2020 presidential nomination.
NJ.com Read more

To Manage Deer Population, Residents Fine With Hunting
Democrats and Republicans agree on something: Hunting deer is A-OK in the Garden State.
NJ101.5 Read more

Are Rutgers Professors About to Go on Strike? Here’s What We Know.
Rutgers University administrators and representatives of the school’s faculty union are scheduled to face off at an all-day bargaining session Monday that union officials called “critical” as professors weigh whether to call the first faculty strike in the state university’s nearly 253-year history.
NJ.com Read more 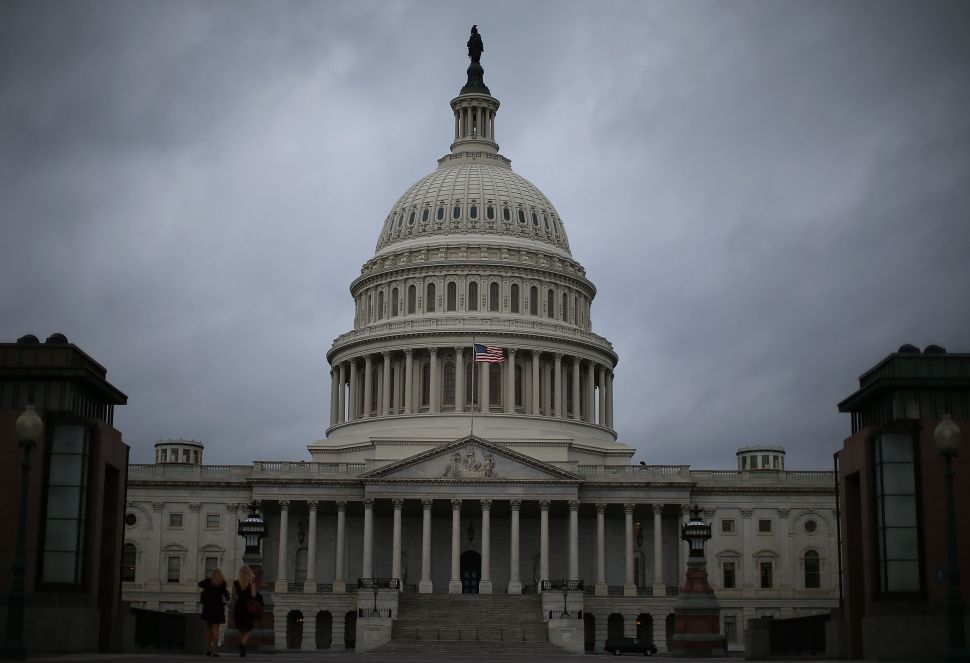