George Gilmore, the head of one of the state’s most powerful Republican organizations, faces hefty prison time after being convicted Wednesday of failing to pay payroll taxes and submitting a false loan application.

As the Asbury Park Press reports, the chairman of the Ocean County Republican Organization faces a maximum of 30 years in prison following the convictions. A jury, which acquitted him charges of filing false tax returns, was deadlocked on charges that he evaded federal income taxes from 2013 to 2015.

While Gilmore, 70, faces the possibility of spending the rest of his life in prison, his attorney indicated he has no intention of giving up leadership of the Republican organization. The Ocean County GOP is one of the most powerful in the state, known for delivering large vote margins to candidates it selects.
During his trial, Gilmore’s attorney argued that Gilmore was a hoarder, not a criminal, who ultimately paid the government the money it was owed.

Quote of the Day: “I, to this day, will never understand it. I still believe, absolutely believe we don’t know the real story,” — former Gov. Chris Christie, on the Bridgegate scandal that derailed his presidential ambitions.

NJ Millionaire’s Tax: Here Are the Arguments for and Against the Controversial Tax Hike
Gov. Phil Murphy’s proposal to raise taxes on New Jersey’s wealthiest residents has inspired a raft of opposition from business leaders and many fellow Democrats, even as the governor’s allies step up pressure on lawmakers to embrace a so-called “millionaire’s tax.”
Daily Record Read more

New Jersey Lawmakers Want a Piece of New York City Congestion Pricing Fees
A plan to charge drivers a fee to enter Manhattan’s core doesn’t sit well with Reps. Bill Pascrell and Josh Gottheimer, and they have a message to New York: Give us some.
The Record Read more

Will Rutgers Raise Tuition to Cover New Faculty Contracts? Union Leaders Say It Shouldn’t
The contract agreement Rutgers University and its faculty union reached late Tuesday could cost $68 million over the four-year term of the contract—but union leaders say it shouldn’t be at the expense of the students.
The Record Read more

Nearly 70 Doctors Sign Letter Urging Vaccines Amid Outbreak
About 70 doctors in New Jersey, at least 18 of them in Lakewood, have gone on record to urge patients to get all recommended vaccinations.
NJ101.5 Read more

Religion May No Longer Be a Reason Children Avoid Vaccines If This Law Changes
With 13 reported measles cases in the state and a massive outbreak in New York, two New Jersey state senators say they support eliminating the loophole that allows thousands of parents to cite their religious beliefs as the reason they won’t vaccinate their children.
NJ.com Read more

Van Drew Last in Fundraising Among Vulnerable Democrats
Freshman Rep. Jeff Van Drew raised the least amount of money of the 55 Democratic House members who have appeared on a national Republican target list, and had the lowest fundraising numbers of the 31 House Democrats who represent districts carried by Donald Trump in 2016.
New Jersey Globe Read more

Preschool Progress Stalled in NJ, But Is Promising, Report Finds
New Jersey spends more money per preschool student than any other state, and delivers a high-quality program, but the state has room to grow when it comes to providing access to preschool, according to a report released Wednesday by the National Institute for Early Education Research.
NJ101.5 Read more 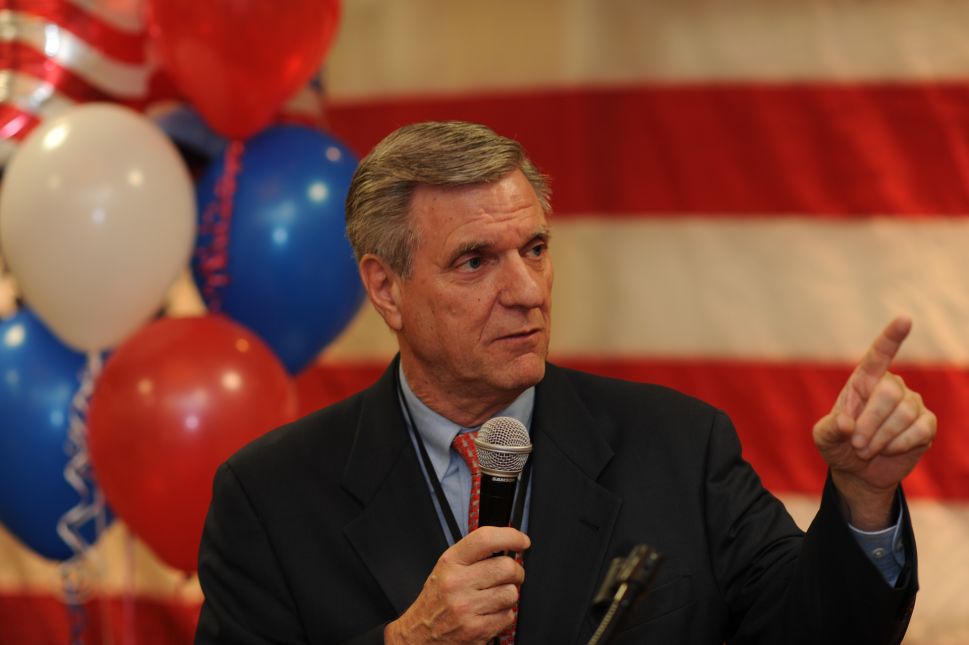