As recent history suggests, the relationship between the Academy of Motion Picture Arts and Sciences and Netflix can generously be described as prickly. Despite the obvious and myriad ways they can help one another, the two powerful bodies continue to clash. Yet just because the Academy is wary of streaming’s creeping influence does not mean it is wholly against embracing the future. Convenience—and money—are powerful motivators.

Previously, the Oscars has offered a streaming service to its members through the Academy’s website with which voters could find animated films, documentaries and short films. Moving forward, however, the Academy wants to include any film a studio submits for Best Picture, “at a cost of $10,000 to $15,000 per title” for the studio. How entrepreneurial.

Disney is shelling out around $75 million per year to the AMPAS for the rights to broadcast the Oscars on ABC, which equated to more than 60 percent of the Academy’s reported awards-related revenue from 2017. It seems as if they’re looking to diversify their revenue streams while getting more films in front of more people. Outside of the monetary considerations, the goal is to increase overall exposure for awards contenders given the fragmented viewing options available today. For example, some studios already stream Oscars contenders through their own website, but there isn’t one centralized hub voters can turn to. Rumors have persisted for some time now that certain Oscars hopefuls tend to fall through the cracks every year because voters can’t watch everything.

“The Academy encourages the theatrical experience for all films,” the organization said in a statement to THR. “We are exploring streaming as another option, along with DVD screeners, for distributors to share their films with Academy members around the world who might not have theatrical access to every film being considered.” 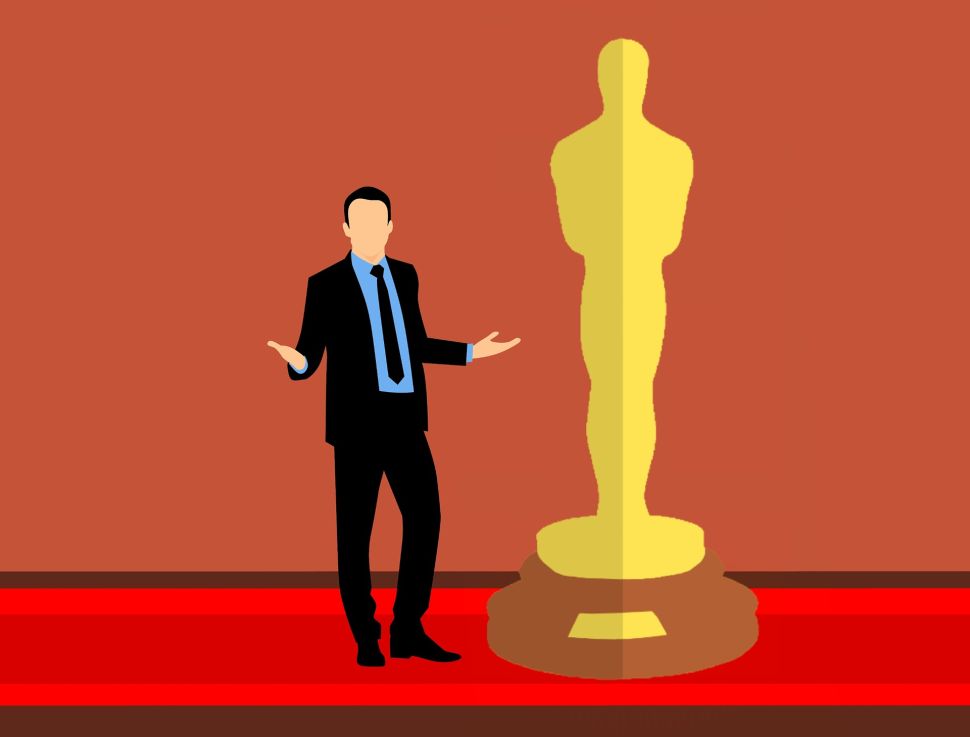