With all the hoopla surrounding Uber’s upcoming IPO, the company is busy rounding up investments to reach its lofty valuation goal of $80 to $90 billion once it goes public.

One of these pre-IPO investments includes a whopping sum from PayPal, which is hoping to extend its ongoing partnership with the ride-hailing startup, which dates all the way back to 2013. Since then, Uber’s app has allowed riders to use PayPal as a payment option in the U.S. and Australia.

“Today, I am thrilled to announce that we have reached an agreement to extend our global partnership with Uber and intend to explore future commercial payment collaborations, including the development of Uber’s digital wallet,” PayPal CEO Dan Schulman wrote in a LinkedIn post.

He also confirmed PayPal’s $500 million private placement to Uber, saying this investment is “another significant milestone on our journey to be a platform partner of choice, helping to enable global commerce by connecting the world’s leading marketplaces and payment networks.”

The decision by Uber to create an in-app payment system makes sense, given its ambitions to become a multi-product platform. The company already offers customers non-ride-share services, such as food delivery with UberEats and an electric scooter pilot program, Jump Bikes. Having a proprietary payment system to support the app’s expanding offerings is a smart way to streamline the customer experience.

The San Francisco-based company has been prepping for its anticipated IPO with several other valuation-boosting venture capital funding, including a couple of SoftBank-provided billion-dollar rounds for its driverless vehicle program. Uber plans to divest its driverless program into its own unit, so it makes sense to seek massive funding from one of its biggest investors, SoftBank. Uber’s Advanced Technologies Group (ATG)—the leg that operates the company’s self-driving car development—will now run as its own subsidiary.

Uber is expected to follow competitor Lyft with a public listing in the coming weeks; it’s set to debut as one of the largest IPOs in American history. 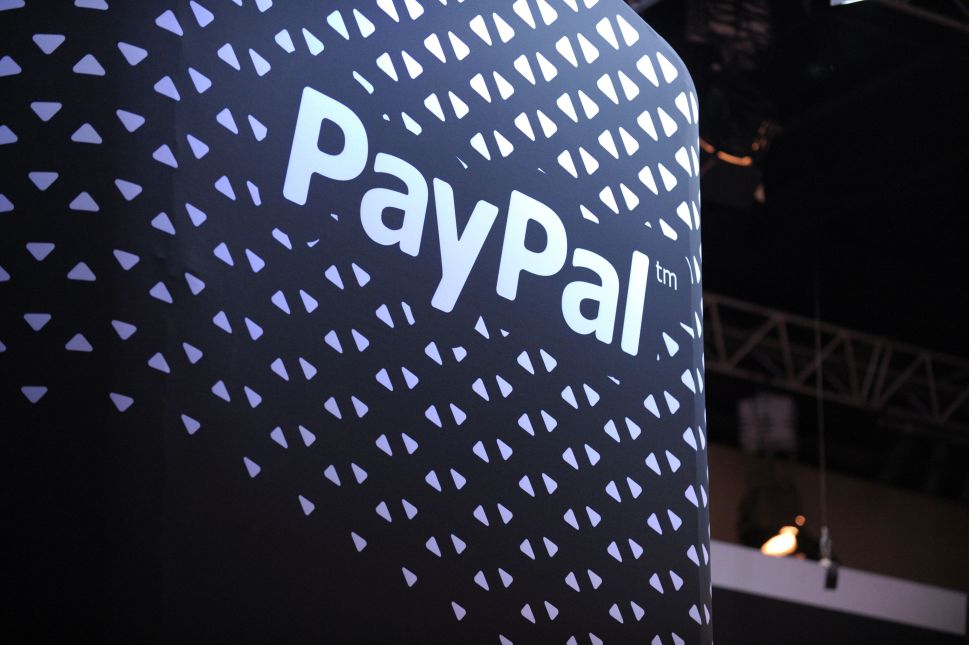