Initial public offerings are usually champagne-popping events for founders and investors of the concerned company. But when online scrapbook Pinterest makes its debut on the New York Stock Exchange (NYSE) on Thursday, it will be a bit complicated.

Exactly a week ago, Pinterest revealed in an SEC filing that it planned to sell 75 million shares of the IPO for $15 to $17 apiece. At the upper end of that range, Pinterest will be valued at $11.3 billion. It may seem like a lot, but it will actually be eight percent less than the company’s private-market valuation at its last fundraising in 2017.

Since its founding in 2010, Pinterest has raised a total of $1.5 billion in private equity funding. In its IPO filing, the company disclosed the names of all investors who own more than five percent of the company. Combining those names with their investment history tracked by Pitchbook and Crunchbase, we are able to estimate their exact holdings and how much they will profit—or lose—after the IPO.

As in the case of any startup, founders usually keep a sizable stake in their company whether or not they take on executive roles.

Ben Silbermann, Pinterest’s co-founder and CEO, owns 51.6 million shares, or 11.4 percent, of the company. After Thursday, his stake will be worth up to $1.29 billion. That’s a step back from his latest Forbes-estimated net worth of $1.6 billion, but at least he can still party in the Silicon Valley billionaire’s club.

Silbermann’s earliest partner and college classmate, Evan Sharp, owns 9.5 million shares, or 2.1 percent, of Pinterest, which will be worth up to $226 million. Sharp also serves as Pinterest’s chief product officer.

And a third co-founder, former venture capitalist and Pinterest’s first CEO, Paul Sciarra, owns 42.4 million shares, or 9.3 percent, of the company. After the IPO, he will be harvesting just above $1 billion. He left Pinterest’s executive team in 2012 but remained as an advisor.

Bessemer Venture is Pinterest’s largest shareholder, controlling 59.5 million shares, or 13.1 percent, of the company. The Menlo Park, Calif.-based venture capital firm bought $10 million worth of Pinterest shares during its series A fundraising round in 2011 for just $0.17 a piece. That stake is now worth up to $1.47 billion.

New York-based FirstMark was one of Pinterest’s earliest investors. It wrote its angel check to the startup in 2010, even before the app prototype was launched.

Its total stake now accounts for 9.8 percent of the company and is worth up to $1.1 billion.

Also an early investor, Andreessen Horowitz led Pinterest’s $27 million series B in 2011. The round was also joined by Bessemer and FirstMark.

The famed venture capital firm now owns 43.5 million shares, or 9.6 percent, of the company, which are worth $1.08 billion.

These three firms co-led a $186 million fundraising round in May 2015 when Pinterest shares were $21.54 each, according to Pitchbook data.

Rakuten (who’s also an investor in Lyft) and Wellington will inevitably see a loss on paper upon Pinterest’s IPO, but Goldman Sachs still has a chance to recoup some of its losses, because the investment bank is also one of Pinterest’s IPO underwriters. When the IPO finalizes, it can expect to split a fee equivalent to four to seven percent of the total funds raised with other underwriting banks. 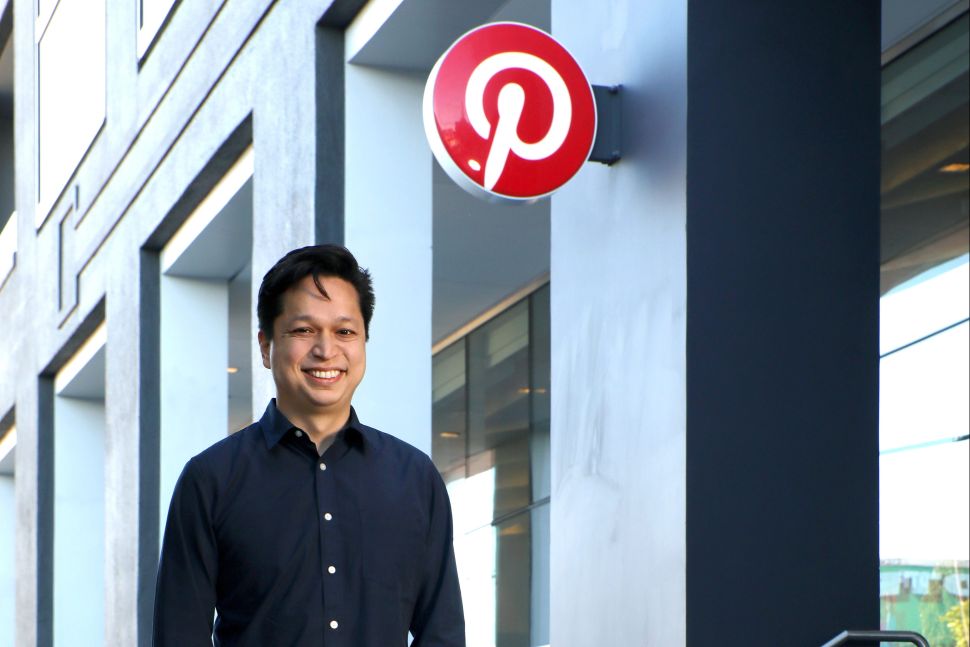