The San Francisco-based startup has set its prices at $15 to $17 per share, well below expectations, The New York Times reported. As it prepares to be listed on the New York Stock Exchange under the ticker PINS, the social network is drawing doubts about its anticipated public valuation.

This share pricing will bring Pinterest’s worth down to about $9 billion, a far cry from the $12 billion investors had it valued at just two years ago.

While the latest Statista data does show that “Pinterest is doing better than many other internet companies are at the time of their IPO,” the company, which launched back in 2010 and has been eyeing an IPO since last year, is still losing money.

The decision to price its shares below expectations could be a sign that Pinterest is looking to avoid Lyft’s quick crash during its public debut last month. After setting its price-per-share at $70-$72, Lyft saw its stock drop down to a lowly $42 the very next day.

Despite not turning a profit to date, in the last couple of years, Pinterest has been focused on decreasing its annual losses. For example, the company recorded a $130 million in net losses in 2017, which dropped down to $63 million in 2018.

The good news is that Pinterest is still seeing rapid growth, especially in overseas markets, which can help it offset costs and eventually reach profitability. According to Statista, the company added 51 million monthly active users, and will likely continue to scale up those numbers long after it goes public.

Other unprofitable Silicon Valley unicorns presenting their initial public offerings in the coming months—including Uber and Postmates—could follow either Lyft’s or Pinterest’s pricing strategy. Whether one wins over the other remains to be seen, but for now, it’s clear that Pinterest wants to set more realistic expectations for investors as it prepares to go public. 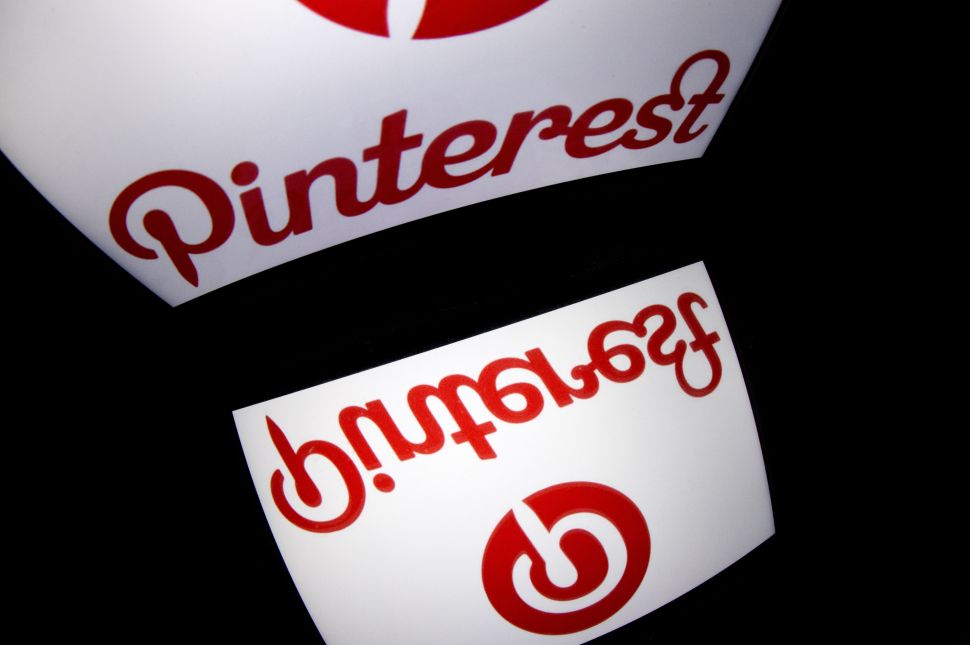