While the royal gardening award might seem like it’s going to Prince William and Kate Middleton, who just planted an extremely expensive privacy hedge at Kensington Palace, there’s also some planting going on over in Windsor.

Prince Harry and Meghan Markle only recently made their move to Frogmore Cottage after a lengthy renovation that reportedly cost around $3.9 million, but the Duchess of Sussex is wasting no time making her new regal residence as homey as possible. It seems she’s staying true to her California lifestyle blogger roots—and that extends to the area outside the property.

According to the Daily Mail, Prince Harry and Meghan, who are expecting their first child in the (very!) near future, have started to plant an organic vegetable garden outside their home, with hopes of having a true farm-to-table scenario. The new plot will be filled with organic herbs, fruits and vegetables, so they’ll have plenty of fresh ingredients without ever having to leave Windsor.

It’s not particularly surprising that Meghan would want an organic vegetable garden. In her pre-duchess days, the self-professed foodie and founder of the erstwhile blog The Tig told Marie Claire that as a California girl she grew up with farm-to-table before it became a big trend. “I do think there’s some value to really throwing yourself into food and embracing where it comes from,” she said, adding that she was really into gardening and growing her own veggies.

While we doubt the avocados in the U.K. will be quite what they were on the West Coast (will Meghan’s famous avocado toast ever be the same?), at least she’ll have all her side dishes right there in the backyard.

Both the Duchess of Sussex and the Duchess of Cambridge have another big green-thumb moment coming up this spring, as the Royal Horticultural Society Chelsea Flower Show begins May 21. Kate is co-designing a garden with the society this year, and while Meghan’s personal botanical skills won’t be on display, she’s still a part of it—a flower named in her honor, the Clematis Meghan, will make its debut at the event. 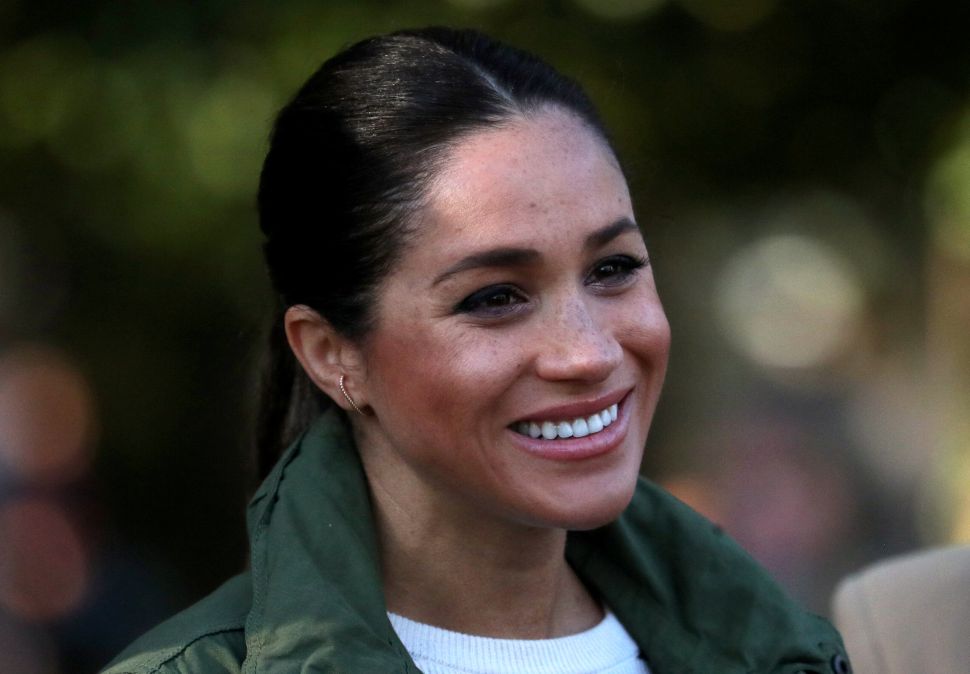