Prince Harry and Meghan Markle aren’t the only ones in the midst of some major home updates. The Duke and Duchess of Sussex finally made their move to Frogmore Cottage last week, leaving Kensington Palace behind in favor of the more secluded Windsor (the Fab Four have officially split up their royal households). Meanwhile, it looks like Prince William and Kate Middleton are increasing their own privacy at Kensington Palace back in London.

The Duke and Duchess of Cambridge have lived at Kensington Palace full-time since 2017, where they occupy the truly impressive Apartment 1A. Even though Prince William and Kate call KP home, they still fly in and out of London almost daily for various engagements and often use the royal helicopter, which takes off and lands on Perks Field at the palace.

Now, however, KP is going to very expensive lengths to provide the royal family with more privacy, having installed a 950-foot-long hedge in the palace’s back garden, reports the Daily Mail. The new hedge will prevent the public from observing them as they come and go via the maroon-colored chopper. Apparently, people often try to photograph the couple and their children upon arrival and departure, not to mention get snaps of Queen Elizabeth.

Approximately 600 new trees were planted over the past few days, and while the laurel hedge is currently only about three feet high, it is expected to grow up to two feet a year. It also comes with the very regal price tag of about $19,600, so this better be some damn good shrubbery.

A KP spokesperson told the Daily Mail, “As part of the broader management of the Estate, the physical surroundings of Royal Residences are under constant review,” adding that “from time to time, adjustments are made to the landscaping and gardens, including hedging.”

Indeed, this isn’t the first time Kensington Palace has taken such measures to keep the riffraff out. Back in 2017, it brought in more than 200 trees to create a secret garden of sorts for all the children residing at KP (of course Prince George and Princess Charlotte need an exclusive playground). That project reportedly cost about $26,000. 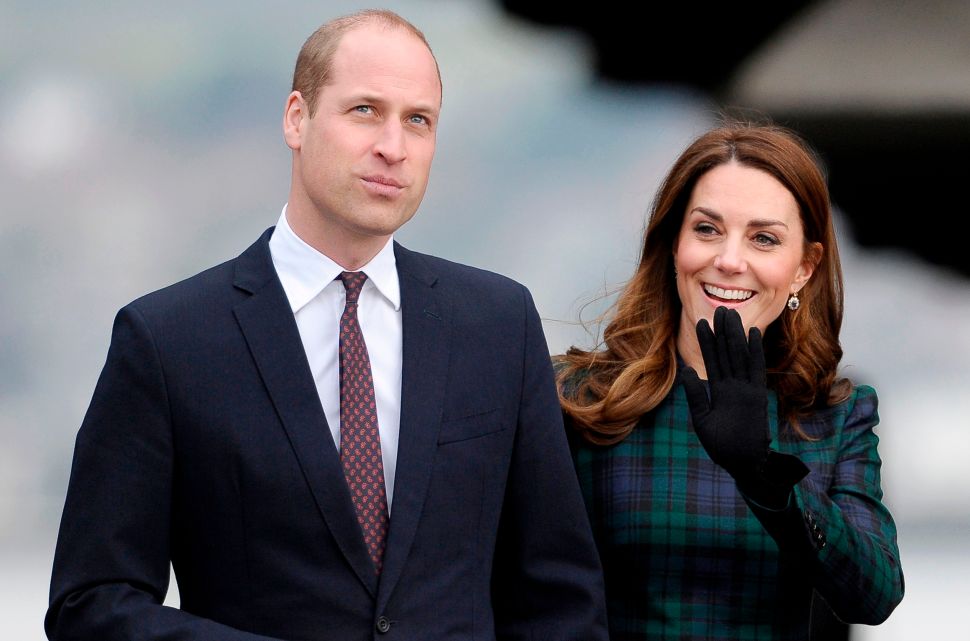