Some terrible things have been happening to her family lately, but beauty blogger and popular YouTuber Olivia Jade may have just struck upon a bit of luck. You may recall that back in 2018, long before news broke that her parents allegedly paid huge bribes to secure her admission into the University of Southern California, Jade filed trademark applications with the United States Patent and Trademark Office for “Olivia Jade Beauty” and “Olivia Jade.” Given how much clout she has online, launching a corresponding makeup brand was a natural next step, but Jade’s applications were jeopardized due to their vague wording and lack of “proper punctuation.” However, it seems that Jade has now amended her wording sufficiently. On Tuesday, USPTO officials confirmed that as of April 1, Jade’s resubmitted applications met its requirements and that her products are again on their way to becoming official trademarks.

Jade has understandably been lying low recently and hasn’t addressed the punctuation issues on the record, but USPTO’s comments on the since-fixed applications were quite revealing. “Commas, semicolons and apostrophes are the only punctuation that should be used,” its officials declared, which begs the question: Was Jade writing the “The Cool S” on legal documents? Plus, she wasn’t initially very precise when she proposed which products she’d be developing. “The wording ‘make up kits comprised of moisturizer, primer, concealer, foundation, make-up powder, make-up pencils, eye make-up, eyeshadow, eye liner, mascara, blush, highlighter, bronzer, make-up setting spray lipstick lip gloss, lip stains, make-up remover’ in the amended identification of goods is indefinite,” the USPTP scolded. Now it seems that at least her makeup woes are in the past.

As Observer reported earlier this week, Jade’s parents, Lori Loughlin and Mossimo Giannulli, have still not accepted plea deals in the ongoing federal case against them and dozens of other parents, coaches and co-conspirators who’ve been accused of participating in a nationwide college admissions bribery scandal (dubbed Operation Varsity Blues) led by William “Rick” Singer. And on Tuesday, the Massachusetts U.S. Attorney’s Office slapped Loughlin and Giannulli with new charges of money laundering and fraud, meaning that the couple is now facing a maximum prison sentence of 20 years.

Loughlin and Giannulli allegedly paid $500,000 for Jade and her younger sister Isabella to be designated as crew team recruits for USC; the girls were eventually admitted and are currently still registered at the school. On Monday, USC released an official comment on the matter that emphasized that how Loughlin and Giannulli fare in the case could have an effect on Olivia and Isabella’s status as students. Additionally, the university has already terminated two employees and placed a faculty member named in the case on leave in the midst of the fallout from the scandal.

“USC has placed holds on the accounts of students who may be associated with the alleged admissions scheme; this prevents the students from registering for classes (until they have agreed to participate in the review of their case), withdrawing from the university or acquiring transcripts while their cases are under review,” the statement reads. “Among many factors investigators could consider in reviewing each case are any developments in the criminal cases, including plea deals by parents.” 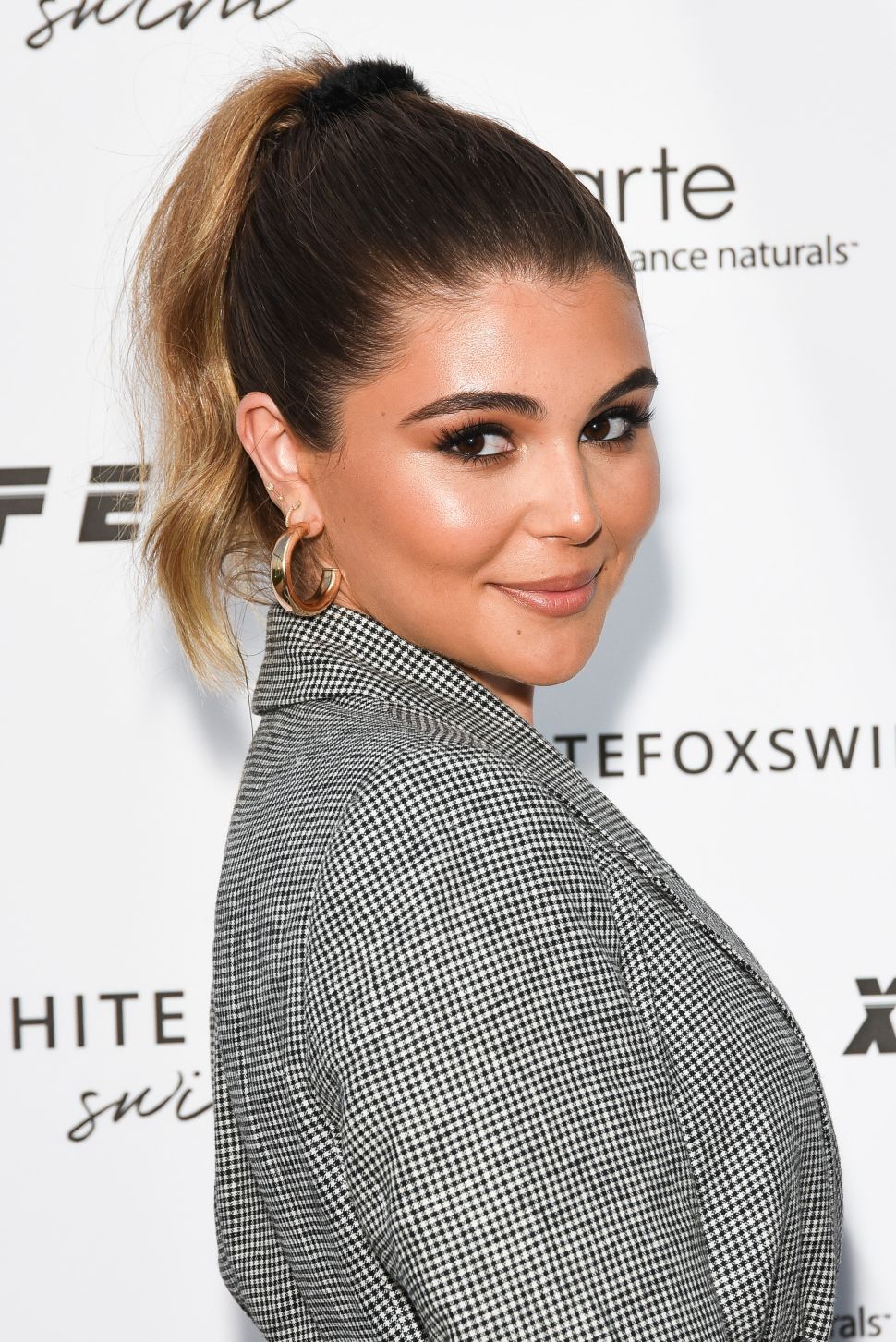