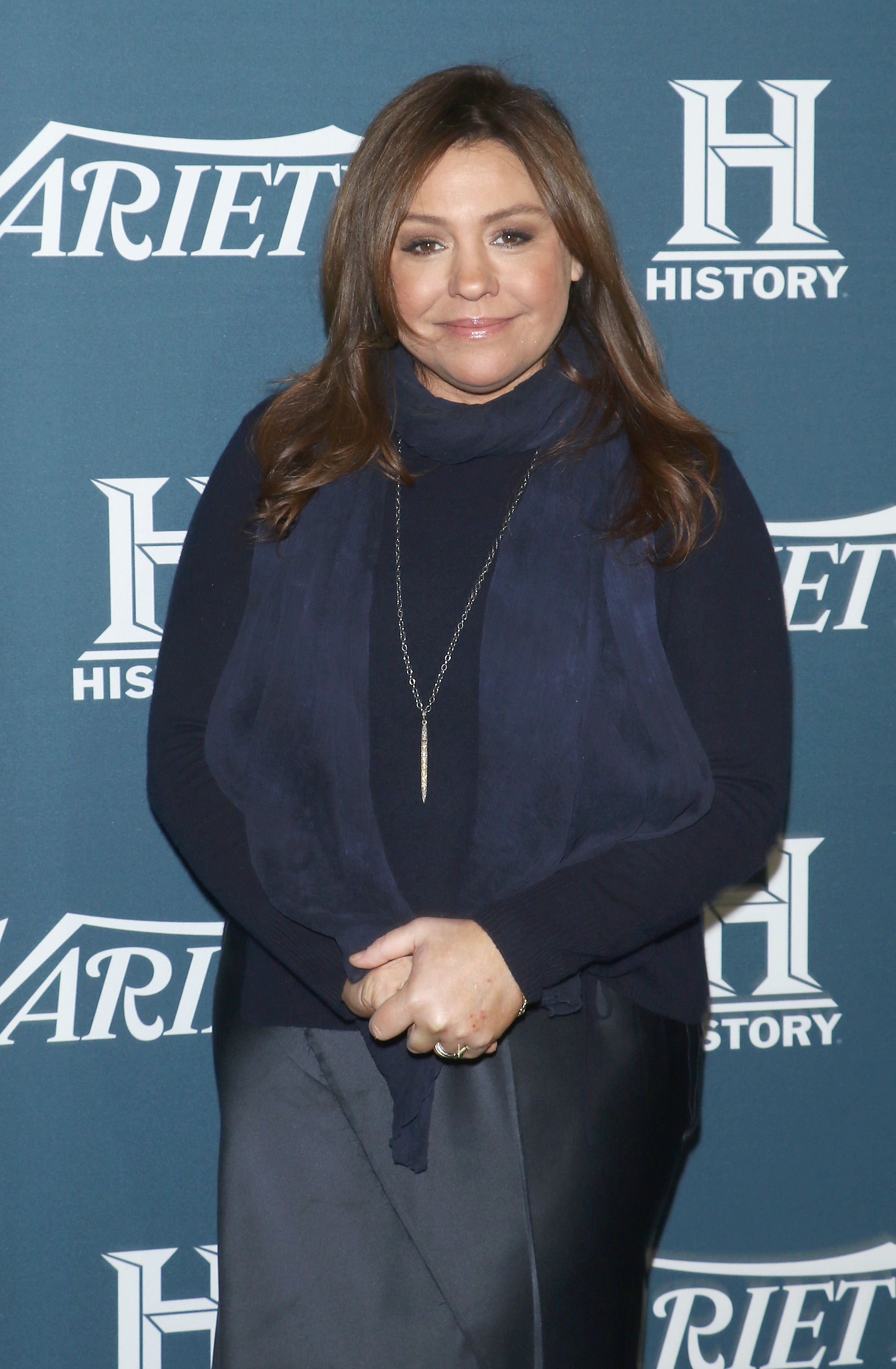 Maybe we all owe Rachael Ray an apology. For a second there, around a decade ago, it was fashionable to rip into her (her mannerisms, her technique, her goofy jokes) with a level of vitriol usually reserved for arbiters of global fascism. Still, Ray’s tenderhearted approach to teaching her audience basic cooking skills and recipes has always felt a bit refreshing, because the truth is that even as “foodie” culture has exploded into ubiquity, many full-grown adults still struggle to prepare even the simplest dishes. This contradiction coincides perfectly with the return of Ray’s spectacularly popular show 30 Minute Meals, which is being rebooted on the Food Network this week, and which will continue to air over the course of April with one new episode every day of the month.

In many ways, the updated 30 Minute Meals will be quite similar to what Ray has always done, which is concoct delicious comfort food (chicken pot pie, pizza, pasta and meatballs) in an easy, step-by-step manner so viewers at home can follow along. The only thing that’s really changed is the advent of certain kinds of technology—Ray will be simultaneously streaming her episodes on Facebook as they air. This personal touch is an especially good strategy for Ray, whose apparent warmth and generosities are huge factors in her success.

I couldn’t be more excited: #30MinuteMeals is coming back! We’re bringing you new recipes and new ideas. Keep an eye on @foodnetwork for more updates about the show and tag a friend who’s just as excited as you are!

Over the years, many prominent figures in the food world have used their endlessly charming personalities and social media to buffer the fact that they never received formal culinary training (looking at you, Antoni!). This has allowed countless quasi amateurs with determination and will to create lucrative careers out of the ether, and Ray is certainly one of them.

Ray is now reportedly worth $60 million, despite the fact that her no-frills, folksy nature has sometimes rubbed her peers the wrong way. The late Anthony Bourdain wrote what is perhaps the most scathing indictment of her in 2007 while guest-blogging for chef Michael Ruhlman. Complaining about Ray, Bourdain seethed, was “like railing against the pounding surf. She only grows stronger and more powerful.” Consider this her second coming. 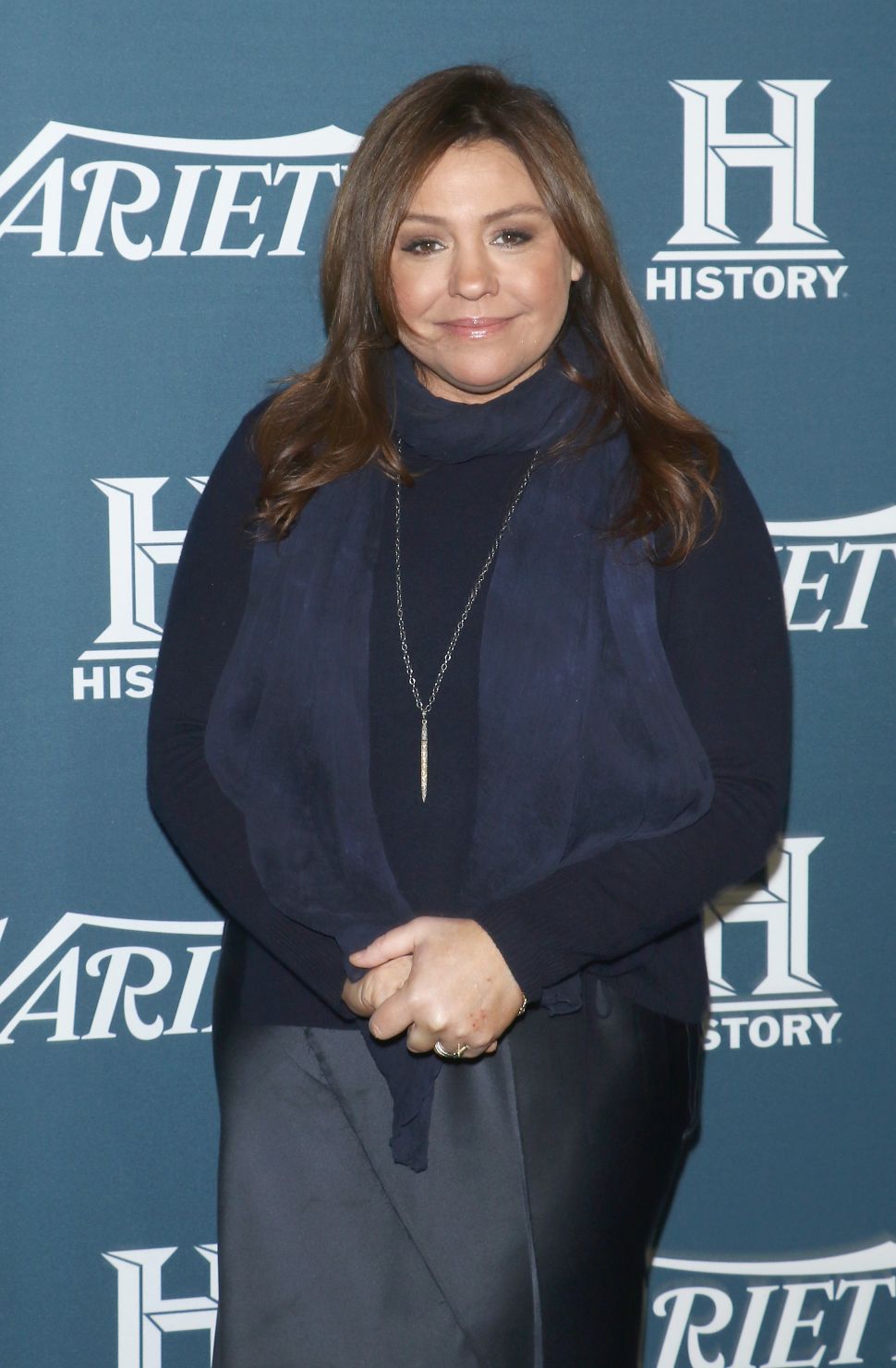