Ray Dalio, one of America’s most admired self-made billionaires, is an unusual member of the top 0.001 percent. Outside his day job as the head of Bridgewater Associates, the world’s largest hedge fund firm, the 69-year-old billionaire is a keen thinker about problems with the very system on which his massive wealth was built.

Last week, Dalio published a 7,500-word essay, titled “Why and How Capitalism Needs to Be Reformed,” on his LinkedIn page, in which he argued that capitalism in America has failed its purpose of creating equal opportunities while boosting productivity for society as a whole; instead, it has widened gaps in income, wealth and education.

While the post garnered thousands of likes on LinkedIn and made numerous news headlines, not everyone was convinced by Dalio’s argument—at least not by his logic behind it.

One such skeptic is James Pethokoukis, a columnist at the American Enterprise Institute, a policy think tank in Washington, D.C. In an op-ed for The Week magazine on Wednesday, he dismissed Dalio’s concern about capitalism “as much alarmist as it is novel coming from a superrich dude.”

“His essay is a sort of one-stop shopping site of dodgy, exaggerated, and incomplete economic claims that embrace the most pessimistic interpretation of the evidence,” Pethokoukis wrote.

Specifically, Pethokoukis took aim at Dalio’s core argument that the majority of America’s middle class has seen no growth in real income since 1980, while the richest 40 percent have seen their income doubled over the same period—and the top one percent tripled.

That statement was simply not true, Pethokoukis argued, because the growth of real income varies greatly depending on how you define “real income.” In Dalio’s essay, Dalio defined real income as income adjusted by inflation and cited income growth data from the World Inequality Database.

However, if you use a different adjuster, such as one assuming that consumers alter their buying habits in response to changing prices, the real income for America’s production and nonsupervisory workers has actually increased 25 percent since the mid-1970s, Pethokoukis wrote, citing 2017 research by Dartmouth University economist Bruce Sacerdote.

And if you consider income as earnings beyond just wages, America’s middle class actually earned 46 percent more in 2015 than in 1979, according to findings by the Congressional Budget Office.

“And if those numbers seem too abstract, there’s the simple reality that lower income folks are living better today than decades ago,” Pethokoukis concluded. “For instance, the number of cars per household with below median income has doubled since 1980, notes Sacerdote, and the number of bedrooms per household has grown 10 percent despite decreases in household size.” 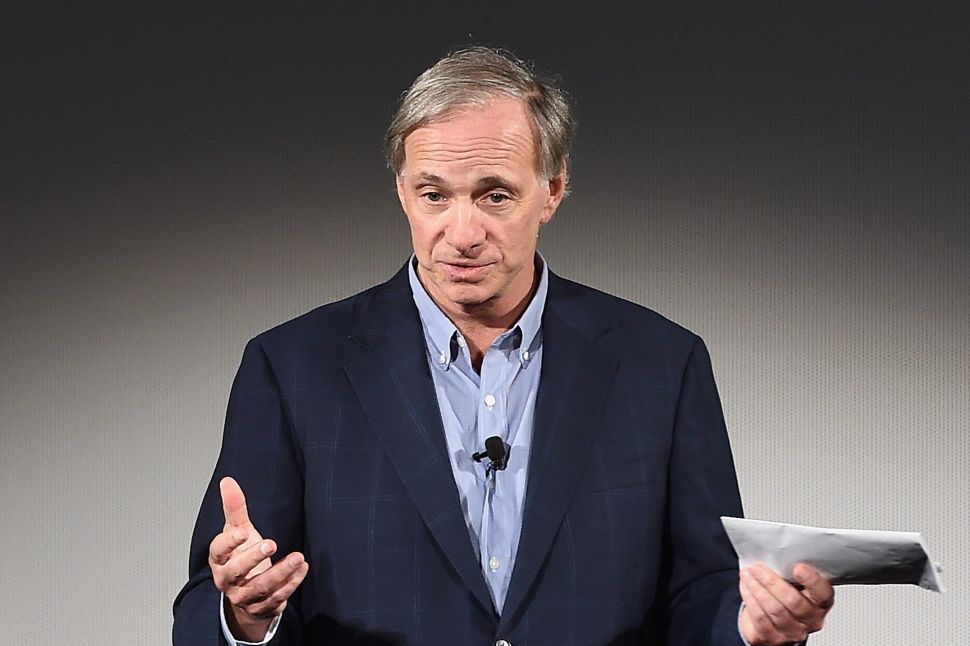