The highly anticipated release of the Samsung Galaxy Fold continues to be marred with hiccups. After several early reviews noted how quickly the tester units malfunctioned, the company decided today to delay media events planned in Hong Kong and Shanghai ahead of the phone’s release.

The Galaxy Fold—a literal folding screen smartphone that will retail for a whopping $1,980— has been the subject of much early buzz, as it’s the first of several announced folding smartphones being released in 2019. So much so, that its aforementioned negative reviews caused Samsung’s stock prices to dip last week, ahead of its original April 26 release. The launch date is reportedly being postponed until May as more cases of breaks and screen bulges are reported by the media.

Samsung has responded by confirming it’s received reports of a “few” sample Folds being damaged during use, along with a released statement regarding the negative reviews, saying the company “will thoroughly inspect these units in person to determine the cause of the matter.”

The unwanted attention has even spawned the hashtag #FoldGate on social media.

Samsung’s flagship Galaxy phone line has a history of its releases being affected by reviews of faulty hardware. The South Korean company is known for having a rough time with its newly unveiled smartphones. Back in the fall of 2016, Samsung was forced to halt sales of its just-released Galaxy Note 7 phones due to reported explosions.

“We acknowledge the inconvenience this may cause in the market, but this is to ensure that Samsung continues to deliver the highest quality products to our customers,” the company said in a statement regarding the 35 reported phone explosions around the world.

The incident infamously caused many airlines to ban the Note 7 due to safety concerns. Not to mention, the company saw its biggest ever stock drop following warnings from the U.S. Consumer Product Safety Commission to stop using the Note 7 in September 2016. The move also prompted Samsung to issue a recall of already-shipped units.

As for the Galaxy Fold, Samsung still has not confirmed a new release date for the screen-bending smartphone. 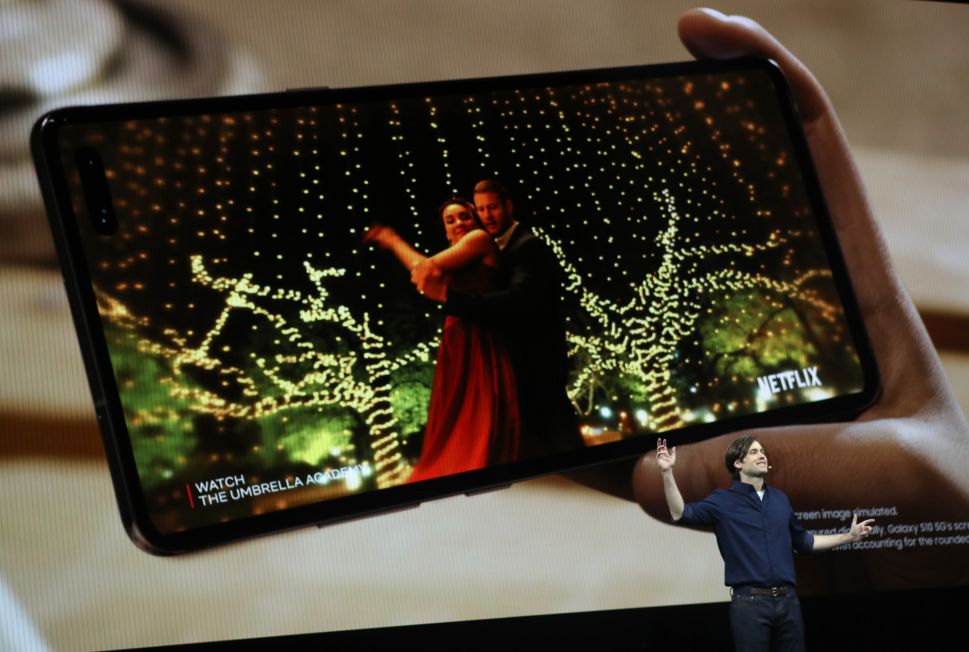