“Right now in 35 states, it’s possible for conversion therapies to be reimbursed through the Medicaid program,” Maloney told Observer during a phone interview on Monday. “Because there are diagnostic codes, it could be described as any number of things as legitimate therapy, and the states have not stepped up to prohibit this practice which is a waste of taxpayer dollars and abusive.”

While many blue states like New York, California and New Mexico have banned conversion therapy outright, states where the practice is allowed often subsidize “treatments” via Medicaid reimbursements.

“They’ve been shoehorned into Medicaid reimbursement,” said the congressman of how conversion therapy practitioners operate on taxpayer dollars. “It’s the business model of a lot of these facilities. They wouldn’t exist if they depended on private funding.”

The Prohibition of Medicaid Funding for Conversion Therapy Act has received support mostly from Democratic lawmakers. But Maloney believes Republicans will back the legislation—especially given the Trump administration’s recent proposal to cut Medicaid spending.

“If you really are concerned about wasting taxpayer dollars in the Medicaid program, boy, this is a good place to look to save money,” explained the Democrat. “There are Republicans who think this is a stupid practice and it hurts people. If you look at who in the House opposed the ban on transgender people in the military, this would be, I think, an attractive piece of legislation. We’re starting with people who we know have a decent record on LGBT equality.”

Maloney’s bill is not the only piece of legislation targeting conversion therapy. In 2015, Congressman Ted Lieu (D-Calif.) introduced the Therapeutic Fraud Prevention Act—which would label the practice as fraud while empowering the Federal Trade Commission to go after practitioners. 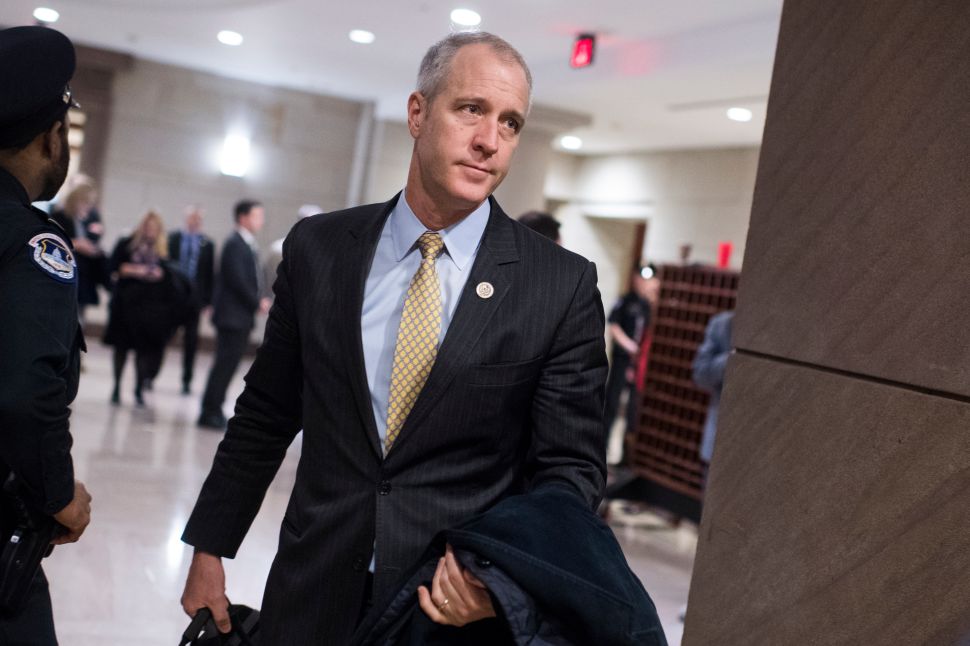