Rian Johnson’s Star Wars: The Last Jedi grossed $1.3 billion worldwide, becoming the most profitable film of 2017 and a hit among film critics. Yet the fans were divided over the blockbuster, with a small but vocal minority using it as a springboard for targeted online harassment. Some viewed the movie’s challenge to established Star Wars lore and mythology and Johnson’s characterization of Luke Skywalker as a hopeless hermit as blasphemous. Others praised The Last Jedi for pushing a 40-year-old franchise into new territory.

Regardless of where you fall in this debate, it’s clear that The Force Awakens director J.J. Abrams—who returns amid his groundbreaking free agency to helm Episode IX following Colin Trevorrow’s departure—has a daunting task ahead of him. How does he see his position?

“I had some gut instincts about where the story would have gone,” Abrams told Fast Company in a recent interview. “But without getting in the weeds on episode eight, that was a story that Rian wrote and was telling based on seven before we met. So he was taking the thing in another direction. So we also had to respond to Episode VIII. So our movie was not just following what we had started, it was following what we had started and then had been advanced by someone else. So there was that, and, finally, it was resolving nine movies.”

Based on these comments, it sounds as if Abrams isn’t interested in appealing to the small fraction of the Star Wars fan base that wants to see The Last Jedi completely undone. Instead, he views Episode IX as a culmination of all eight films that have come before it, and not just an immediate response to the most recent effort.

“There are some threads of larger ideas and some big picture things that had been conceived decades ago and a lot of ideas that [writer-director] Lawrence Kasdan and I had when we were doing Episode VII,” Abrams added. 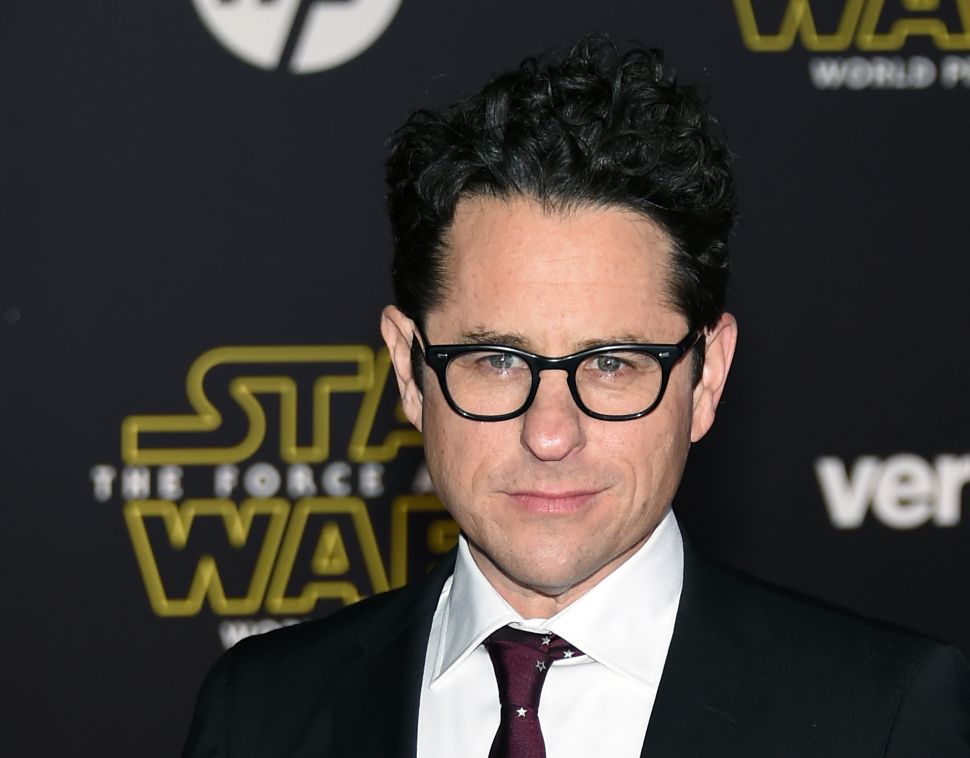