Is there such a thing as Star Wars fatigue? Disney and Lucasfilm aren’t waiting to find out. Mouse House CEO Bob Iger has declared that the movie franchise will take a break following December’s highly anticipated Star Wars: Episode IX.

Despite raking in a whopping $1.3 billion and becoming 2017’s most profitable film, Rian Johnson’s The Last Jedi still came in slightly under Wall Street expectations while provoking mixed reactions from fans. Six months later, Solo: A Star Wars Story became the 42-year-old franchise’s lowest-grossing film. Though three of the four Star Wars movies released under Disney have crossed $1 billion at the worldwide box office, Solo‘s disappointing earnings led Lucasfilm to halt development on many of its planned spinoff movies. Disney purchased Lucasfilm in 2012 and began releasing Star Wars films with 2015’s The Force Awakens. Episode IX, helmed by The Force Awakens director J.J. Abrams, will conclude the main Skywalker saga that began with the 1977 original, A New Hope.

“We will take a pause, some time, and reset,” Iger said, “because the Skywalker saga comes to an end with this ninth movie. There will be other Stars Wars movies, but there will be a bit of a hiatus.”

In November, Disney will launch its standalone streaming service, Disney+, complete with the first live-action Star Wars TV series, The Mandalorian; a new season of the popular animated series The Clone Wars; and a Rogue One prequel series starring Diego Luna’s Cassian Andor, due out in 2020. Two Star Wars theme park destinations are also being added to Disney’s California and Florida locations. Clearly, the brand isn’t disappearing—it’s just shifting focus. Following two years of declining toy sales and something of a theatrical dip, a little vacation may be exactly what it needs.

But Lucasfilm still has plans for big-screen blockbusters set in a galaxy far, far away. Johnson will return to work on a new trilogy disconnected from the main saga once he completes work on his upcoming feature Knives Out. Meanwhile, Game of Thrones showrunners David Benioff and D.B. Weiss are working on a new Star Wars film series believed to be connected to the popular games Knights of the Old Republic. Lucasfilm head Kathleen Kennedy has also said the studio is looking at films beyond Episode IX that could star Rey (Daisy Ridley), Poe (Oscar Isaac) and Finn (John Boyega).

Given Iger’s comments, however, we may be waiting awhile for these new films to see the light of day. 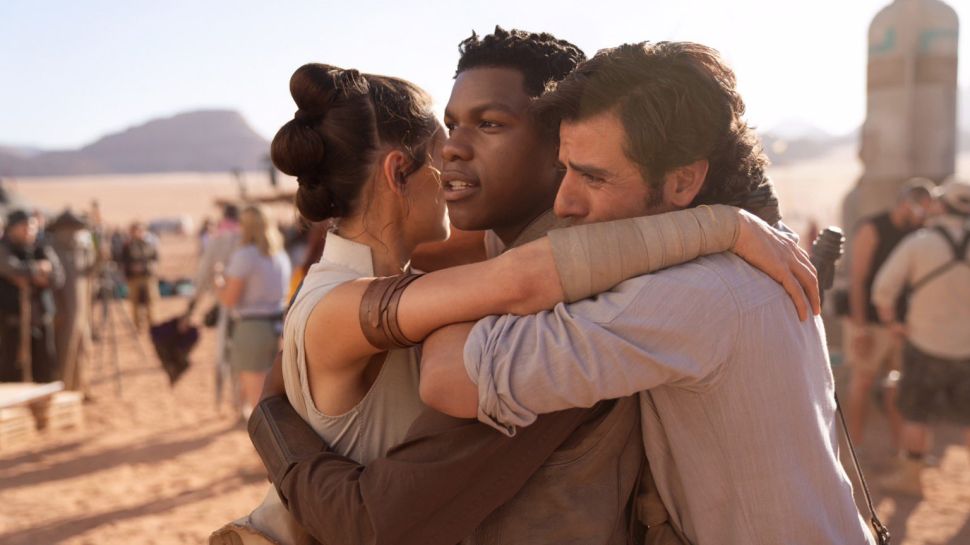