As if Tax Day isn’t stressful enough for millions of Americans each year, the dream of ever filing taxes simply and free of charge is probably dead.

This month, Congress’ House Ways and Means Committee passed what it’s calling the Taxpayer First Act, which encompasses many changes to IRS policies. However, as ProPublica reports, perhaps the most damaging provisions of the bipartisan-supported bill for the tax-paying public is a provision against the IRS’ creation of a proprietary online filing tool.

This specific part could be a major win for all the private preparation software companies out there, including TurboTax and Quickbooks, likely giving them even more business. This is reportedly a goal that these companies have lobbied to achieve for years.

Currently most of the tax-paying public—70 percent of American taxpayers (or about 100 million people)—qualify to use the IRS’ free filing program. This population only reflects those with an annual income of $66,000 or less. Reports show that only a small percentage of this large number of tax filers take advantage of the free program, with most getting up-sold on add-on services by private software makers.

Because filing taxes is infamously confusing and overwhelming for most people, it’s important that the IRS negotiates better terms with your favorite tax filing service, such as H&R Block.

This is a core issue that goes beyond the Taxpayer First Act’s language, Caleb Smith, associate professor of clinical law at the University of Minnesota Law School, told Observer. “To the extent that law precludes the IRS from creating its own free-file option, it harms the IRS’ leverage in getting taxpayer-friendly terms into the agreement with the private companies,” he explained.

Furthermore, the IRS should be using its role during agreements with the private filing companies in order to provide the majority of the public with more favorable filing terms.

“Private software providers don’t have incentives to advertise free filing. This could be fixed by the law or by the contract that the IRS agrees to,” Smith added. “For example, by requiring that free-file providers hit a certain quota of users of the free service to remain in the Free File Alliance.” 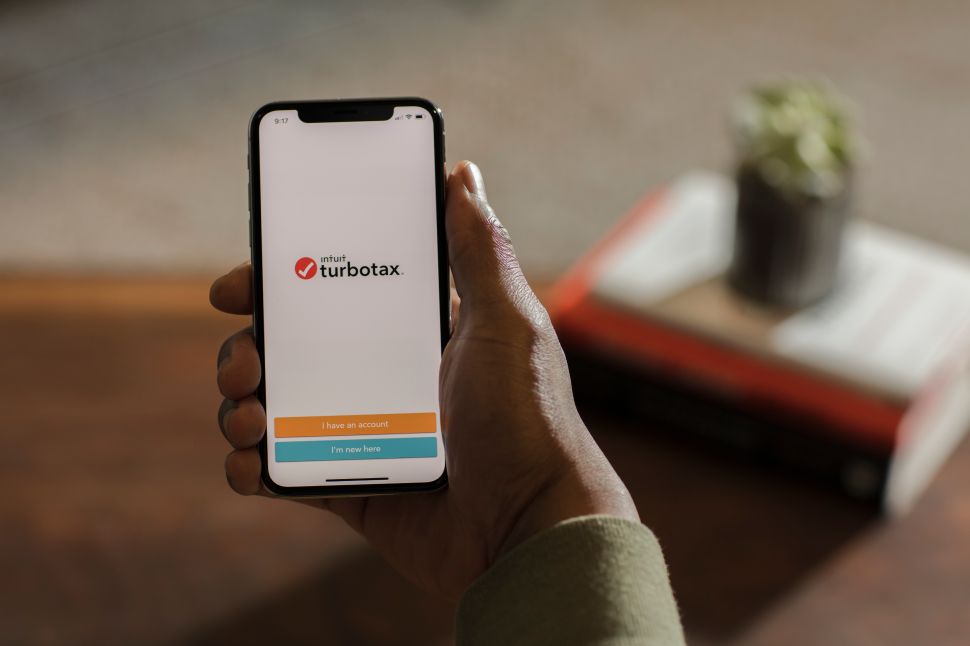