When it comes to broadcast television, a series will probably stay on the air for as long as it’s popular regardless of its waning quality. The schedules of the Big Four Networks are littered with once-great dramas that have clung to their time slots when they’re far past their prime. So when a season finale of a major hit arrives, it’s only natural to start pondering the life span of the show itself.

That’s where fans find themselves with NBC’s This Is Us, which concludes its third season this week. This season has seen the show tackle major storylines that reach as far back as Jack Pearon’s (Milo Ventimiglia) tour in Vietnam and look so far into the future that we get a peek at a grown-up Tess (Iantha Richardson) and Randall (Sterling K. Brown) as an old man. But where exactly on the time line does the season 3 finale fall?

“Our characters are all finding themselves as we near what I like to consider kind of our midpoint of the TV series,” creator Dan Fogelman recently told The Hollywood Reporter. “They’re at some real crossroads. And I think when you’re at a crossroads, your emotions tend to be the most raw and your situations tend to be extreme. You’ve got a character like Kevin, suddenly kind of looking at this woman he’s fallen in love with and contemplating what his future is not just in a relationship, and not just as a man, but as a potential father. These are big questions that have taken two seasons to unearth as he’s also battling sobriety and whatnot. You’re at the midpoint of his journey.”

If we’re to take Fogelman literally, his comments suggest a six-season run for This Is Us, which would push it across the vaunted 100-episode benchmark when lucrative syndication returns kick in for the cast and studio (he’s already told certain cast members the plan for the series finale). In terms of live-plus-same-day ratings, This Is Us is averaging an impressive 8.3 million viewers and a solid 2.03 rating in the advertiser-friendly 18-to-49 demographic over its third season. It is one of television’s most-watched shows behind CBS’ The Big Bang Theory and HBO’s Game of Thrones before factoring in delayed viewing.

The show’s 2018 totals are inflated a bit from its massive post-Super Bowl episode, but Season 3 is down 25 percent in overall live viewership and 34 percent in the key demo compared to Season 2. At that rate, it’s conceivable that This Is Us could make it to six seasons (following this pattern, Season 6 would be averaging around 3.6 million live viewers), but if audiences start bailing in larger numbers, the Pearsons could be in trouble. Throw in the cast’s massive pay raises and, well, we better hope Fogelman has a rock-solid plan in store.

NBC has not yet officially renewed This Is Us for a fourth season, but it very likely will. 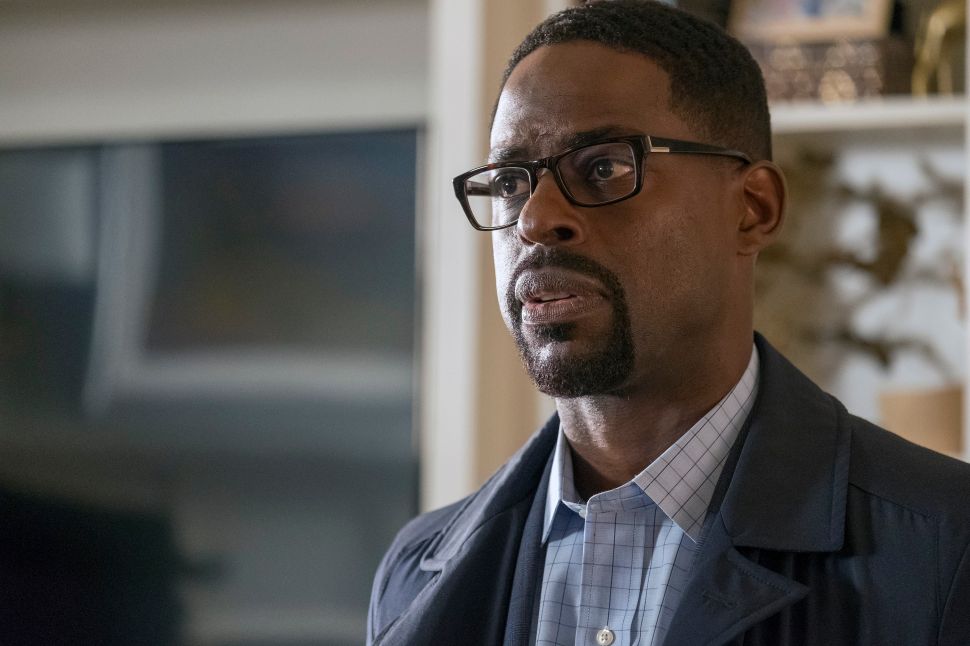