President Donald Trump released a memo on Monday night ordering new changes to the United States’ asylum policies, including a measure which would ban anyone entering the country illegally from obtaining a work permit.

The proposed regulation revokes employment for migrants who have been deported, and aims to “strengthen asylum procedures to safeguard our system against rampant abuse of our asylum process.”

“It is the policy of the executive branch to manage our humanitarian immigration programs in a safe, orderly manner that provides access to relief or protection from removal from the United States for aliens who qualify, and that promptly denies benefits to and facilitates the removal of those who do not,” wrote Trump.

Other directives in the memo include accelerating the asylum claims process (to 180 days) and establishing a fee for asylum applicants. Under current immigration law, the attorney general has the authority to impose fees on asylum applications, but does not require it for migrants.

The executive initiative comes after an estimated 103,000 undocumented immigrants entered the U.S. last month, and as Trump continues to frame immigration as a matter of national security. Last week, the president issued a separate memo tasking the secretaries of state and homeland security to generate policies which would curb visa overstays.

“If the Democrats don’t give us the votes to change our weak, ineffective and dangerous Immigration Laws, we must fight hard for these votes in the 2020 Election!” tweeted Trump shortly after the White House published the memo. 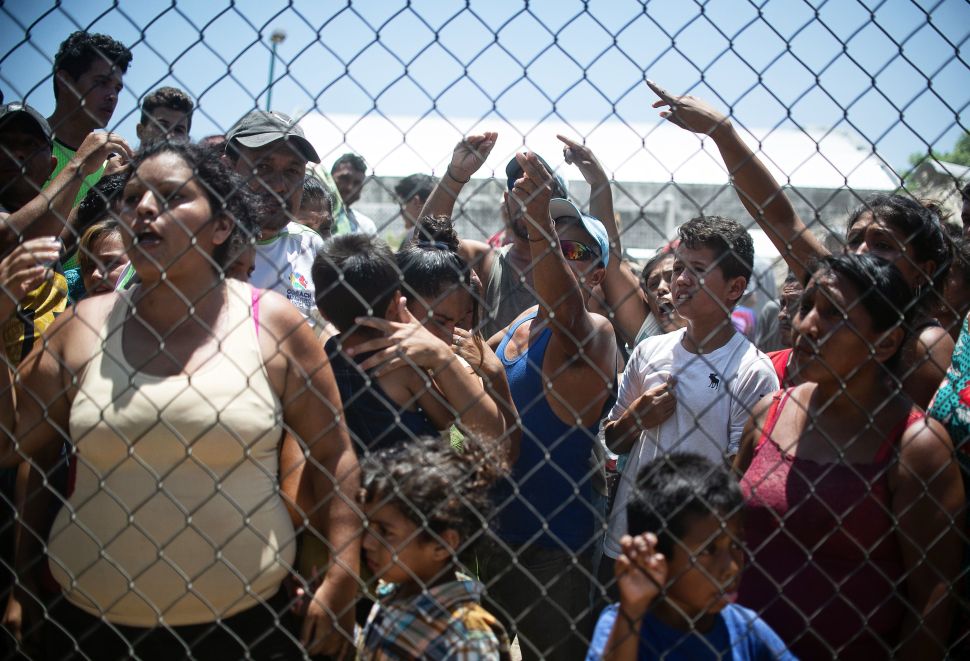