In order to stop asylum-seeking Central American migrants from entering the U.S., last week Trump threatened to shut down the U.S.-Mexico border altogether unless the Mexican government takes action to stop border crossing.

Despite mounting concerns over the border closure’s potential impact on trade, the president reasserted his plan yesterday, saying that national security is more important than trade.

But the impact on trade is already showing. Prices for avocado, a key food item that the U.S. buys from Mexico, have skyrocketed with importers binge purchasing the fruit to avoid possible border issues. For example, the price of Hass avocados from Michoacán, a central production site in Mexico, jumped 34 percent on Tuesday, the biggest one-day spike in a decade. (It was even greater than Bitcoin’s headline-making surge the same day.) Agriculture insiders predict that prices could double or triple if Trump fulfills his promise.

The U.S. is the largest importer of Mexican avocado, buying 77 percent of Mexico’s total annual export as of 2018, according to data from Mexico’s Economy Ministry compiled by Bloomberg. Canada came in a distant second with seven percent, and rest of the world split the other 16 percent of guac-y goodness.

Even worse, American consumers won’t have many alternatives if Mexico cuts off its supply. Also per Bloomberg data, historically Mexico has supplied 75 to 80 percent of America’s total avocado consumption. California used to provide the rest, but a heat wave in the Golden State last year delayed the harvest, which has made the U.S. even more reliant on Mexican exports.

“Because California is late and it’s a small crop, Mexico is accounting for nearly all of our avocados,” said Roland Fumasi, a senior analyst at Rabobank, a global leader in food and agriculture financing.

In the U.S., avocado used to be confined to dips and salads. But riding the healthy eating trend in recent years, the fruit has been increasingly promoted as a “super food” for its nutritious content.

Over the past 10 years, interest in “avocado recipes” surged five times in the U.S., according to internet search history tracked by Google. As of 2017 (the most recent data available), an average American consumes 7.5 pounds of avocado every year, according to the Agriculture Department’s statistics. 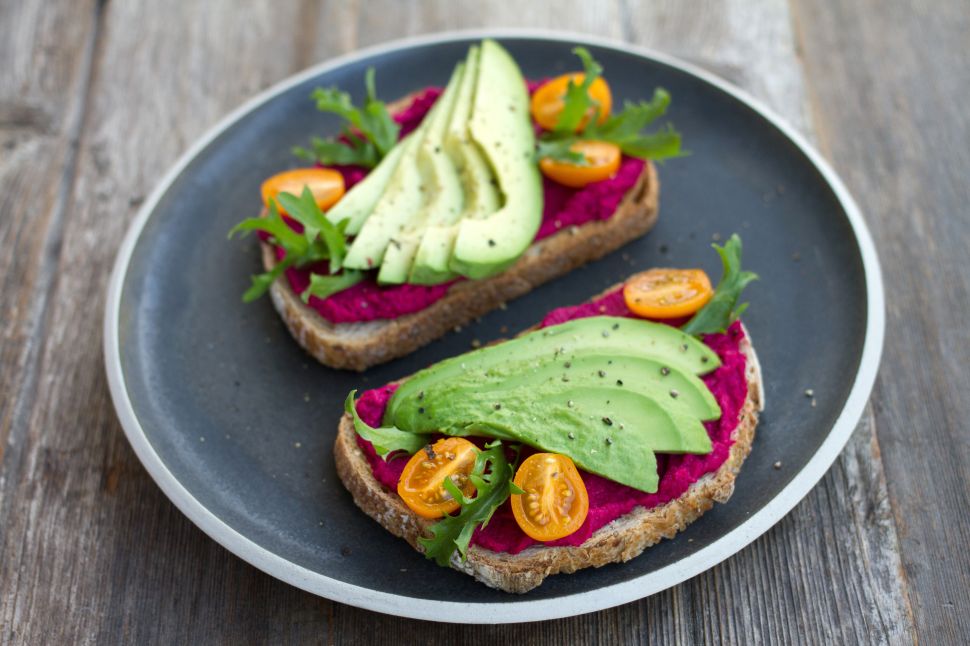