“Due to the fact that Democrats are unwilling to change our very dangerous immigration laws, we are indeed, as reported, giving strong considerations to placing Illegal Immigrants in Sanctuary Cities,” tweeted the president on Friday. “The Radical Left always seems to have an Open Borders, Open Arms policy – so this should make them very happy!”

Due to the fact that Democrats are unwilling to change our very dangerous immigration laws, we are indeed, as reported, giving strong considerations to placing Illegal Immigrants in Sanctuary Cities only….

Trump’s outburst follows a Washington Post report detailing his administration’s attempts to pressure Department of Homeland Security (DHS) authorities to release immigrant detainees into sanctuary cities in an act of political retaliation against Democrats. The first request came in mid-November ahead of last year’s midterm elections, at the height of the caravan hysteria drummed up by Trump, wherein White House officials asked agency leaders whether migrants could be arrested at the border and then sent to Democratic strongholds.

“The idea has been raised by 1-2 principals that, if we are unable to build sufficient temporary housing, that caravan members be bussed to small- and mid-sized sanctuary cities,” Trump’s deputy assistant May Davis wrote to the DHS under the subject line “Sanctuary City Proposal.”

Agency officials were alarmed at the proposal and declined to pursue it, citing budgetary and legal concerns, along with “PR risks as well.”

“This was just a suggestion that was floated and rejected, which ended any further discussion,” the White House said in its statement. 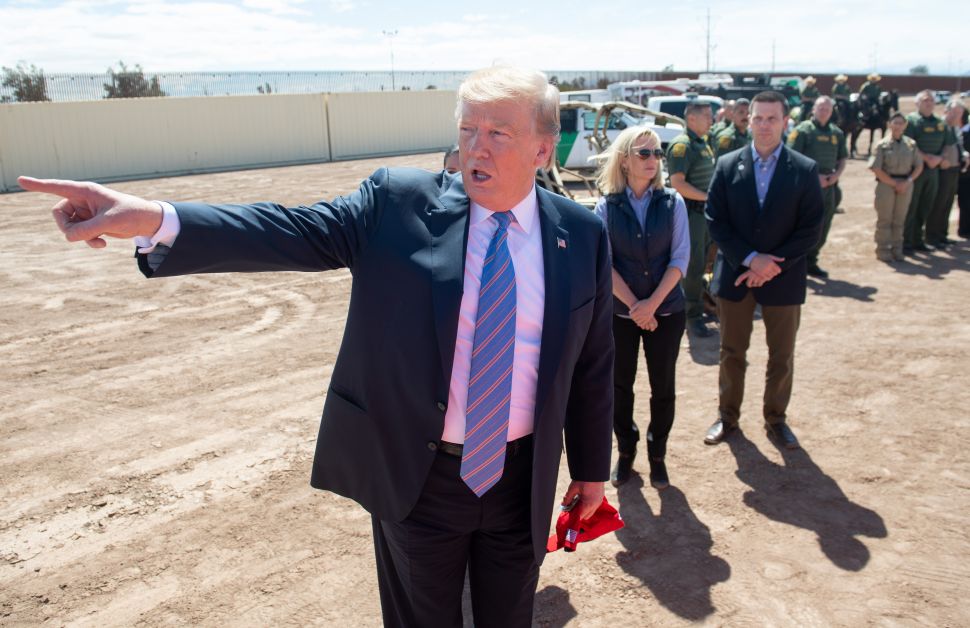