President Donald Trump gave Republicans reprieve on Monday when he tweeted plans to save health care reform until after the 2020 election.

“Vote will be taken right after the Election when Republicans hold the Senate & win….back the House,” the president wrote on Twitter.

The announcement follows a frenzied attempt by the Trump administration to develop a health care bill in the aftermath of the Justice Department’s move to invalidate the Affordable Care Act. Sens. John Barrasso (R-Wyo.), Bill Cassidy (R-La.) and Rick Scott (R-Fla.) were tasked by the president with coming up with a health care alternative, though struggled in articulating a timetable or concrete policy proposals.

“The American people should expect to not have to be—um, burdened with the incredible costs that are affecting them now,” said Barrasso on NBC’s Meet the Press when asked whether a bill would be put forth this year.

Other Republicans, however, were actively opposed to the initiative—likely a response to the success of Democratic candidates during the last midterm cycle, which many have attributed the party’s messaging on health care. With exit polls indicating health care was a top policy issue for voters during the 2018 elections, and that voters trusted Democratic candidates more than their conservative counterparts, many GOP lawmakers worry another attempt to roll back the Affordable Care Act could jeopardize their seats. According to The Washington Post, Senate Majority Leader Mitch McConnell (R-KY) had no plans to work with Trump on a health care package like he did in 2017, while the president’s 2020 campaign manager, Brad Parscale, also warned against making the next election too much of a referendum on health care.

“Obamacare is something that’s not going to be replaced unless the courts would declare it unconstitutional,” Senate Finance Committee Chairman Charles Grassley (R-Iowa) told Observer in an interview. “You won’t know that for a long time.” 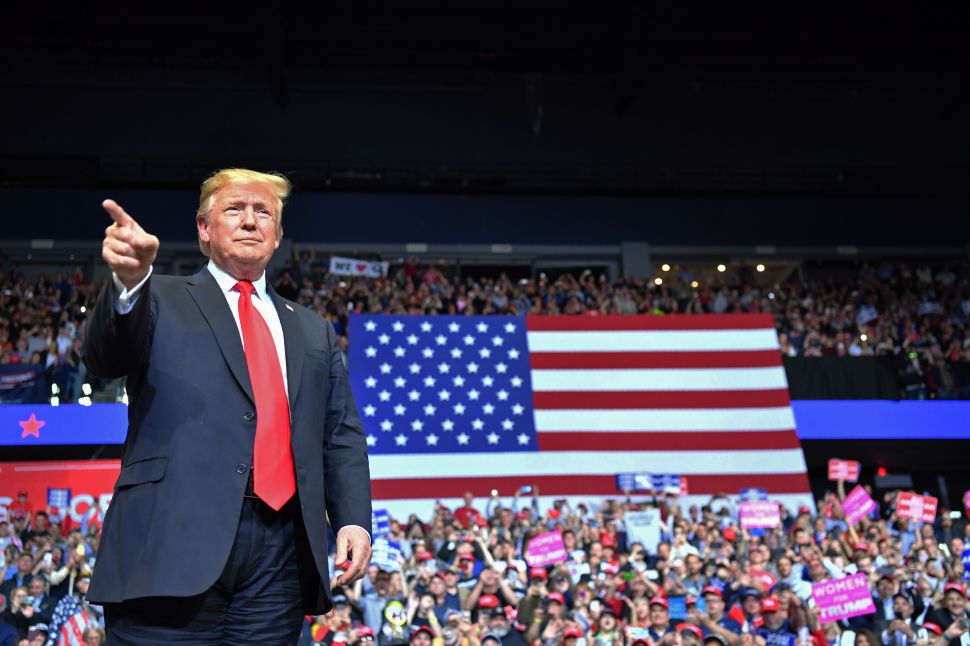