According to CNN, ICE leadership anticipated a positive outcome for Vitiello’s confirmation, even on Friday morning—chalking up a letter sent by the White House regarding its reversal as “a clerical error,” sources told the outlet. Despite his initial support from Trump and his career as a border patrol agent-turned-acting deputy commissioner of ICE, Vitiello came under fire by lawmakers for his controversial social media presence.

During his confirmation hearing, the nominee was grilled over a 2012 tweet in which he “suggested that the Democratic Party should be renamed the liberalcratic party” or the “Neo-Klanist party.” ICE’s union also issued a warning to the Senate committee leadership about the social media posts and Vitiello’s reputation for retaliating against whistleblowers.

“This is the first time in the history of the National ICE Council that our organization has officially opposed the nomination of a presidentially-appointed federal official and it is a decision we do not take lightly,” wrote National ICE Council President Chris Crane in a letter earlier this year to Senate committee leadership. “Never before have we seen so many warning signs with respect to a nominee prior to confirmation and we believe him to be unfit to serve as director.”

The president has not made any further announcements about a possible replacement for the role. 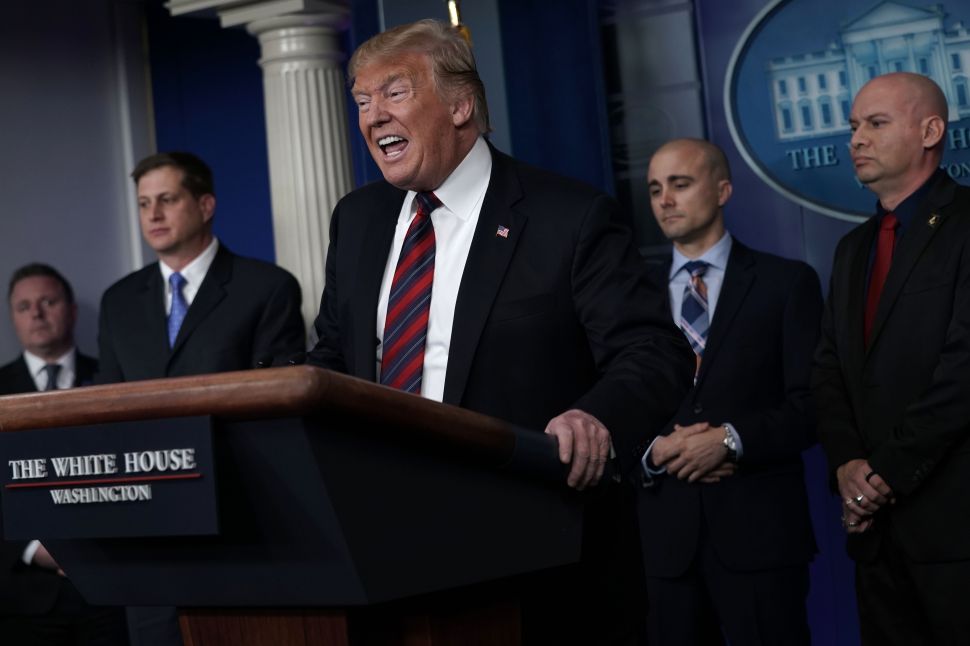