In this day and age, it’s not unusual for tech CEOs (often founder-turned-chief executive) to forgo cash salaries to show that their contributions cannot be measured in dollars. For instance, Elon Musk earns a paltry base salary of $37,000 for being the CEO of Tesla; Facebook’s Mark Zuckerberg pays himself a symbolic $1 a year; so does Alphabet’s Larry Page.

And when it comes to Twitter’s eccentric CEO Jack Dorsey, things just have to be taken one step further. For the past three years since his return as CEO of Twitter, Dorsey had refused to take compensations in any amount or form. But last year, he finally accepted his first paycheck.

The amount? A whopping $1.40, Twitter disclosed in a proxy filing on Monday.

The company said the compensation was a testament to Dorsey’s “commitment to and belief in Twitter’s long-term value creation potential.”

And that was really it. Unlike other CEOs in the “$1 salary” club who receive huge amounts of stock awards and bonuses despite their symbolic base salaries, Dorsey didn’t receive any of those things.

For comparison, other members on Twitter’s executive team, including CFO Ned Segal, General Counsel Vijaya Gadde, VP of Revenue Matthew Derella and VO of Engineering Michael Montano, were all paid a base salary of $500,000, which Twitter said fell below the market average, plus performance-based stock awards.

There’s no need to worry about how Dorsey will pay his bills, though, as the 42-year-old entrepreneur has found his own way of making ends meet.

Dorsey owns about 16 million shares of Twitter, or 3.5 percent of the company, according to the latest calculation by MarketWatch. But he hasn’t touched that stake much since Twitter’s IPO in 2013. Instead, he has been steadily cashing out stocks of his second company, Square, whose shares have surged more than 500 percent since going public in 2015. (By the way, Dorsey’s base salary as CEO of Square is only $2.75.)

Last year, Dorsey pocketed $80 million from the sale of 1.7 million Square shares, which put his net worth at $4.7 billion, according to Forbes.

The $1.40 Twitter paycheck was possibly a tribute to the microblog’s old 140-character limit. Dorsey has said that the character limit was viewed as “sacred” within the company. Twitter loosened the restriction to allow 280 characters in 2017. 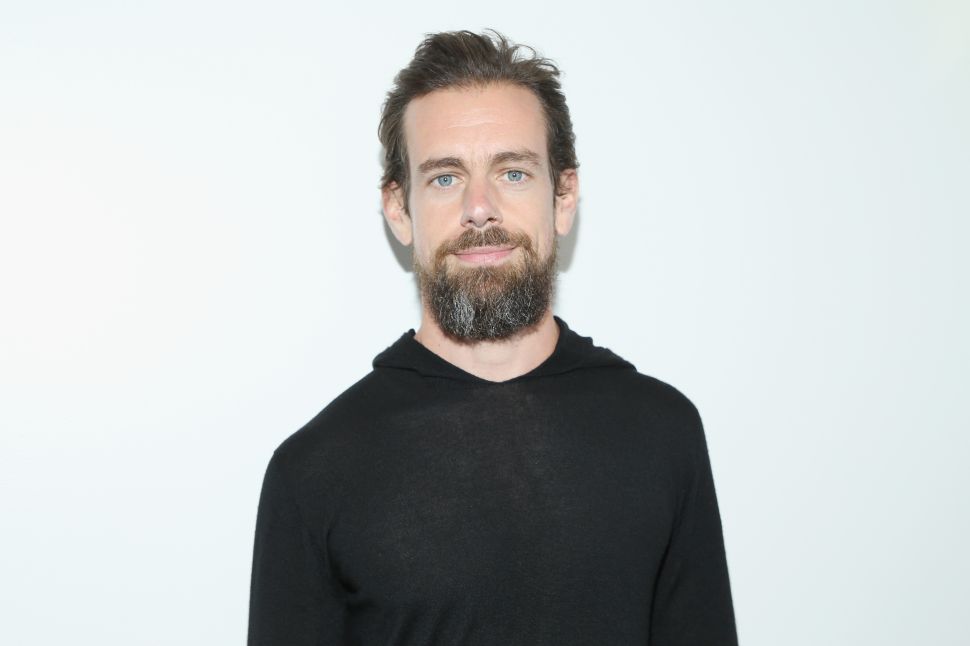