It’s been a busy day for Twitter, thanks in part to President Donald Trump.

The company’s stock appeared to soar substantially following a Q1 earnings report that showed its revenue up by 18 percent. Twitter Inc. closed at $39.76 per share on the New York Stock Exchange (NYSE) Tuesday afternoon—a far cry from the $31.22 it was trading at a year ago—thanks to the morning news that it earned $787 million in revenue, beating Wall Street’s expectations.

The report also came in time for a complaint by Trump, in which he accused the platform that he utilizes daily, of not treating him well “as a Republican.” At the same time, a report from Motherboard claimed that CEO Jack Dorsey met with Trump in private meeting Tuesday morning to discuss “the health of the public conversation on Twitter,” though the nature of the meeting was not confirmed by the White House.

While the media has long suspected that Twitter hasn’t banned Trump from its platform for popularity reasons, it’s unclear if that’s the case. Although it’s worth noting that the recent increase in Twitter’s popularity—it added nine million active users since last quarter—could be chalked up to the current political discourse on the site.

“We are working as quickly as we can, but quickness will not get the job done,” Dorsey said during a TED panel last week. “It’s focus, it’s prioritization, it’s understanding the fundamentals of the network.”

“Our focus is on removing the burden of work from the victims,” Dorsey said of the often-reported user harassment the platform has become known for. 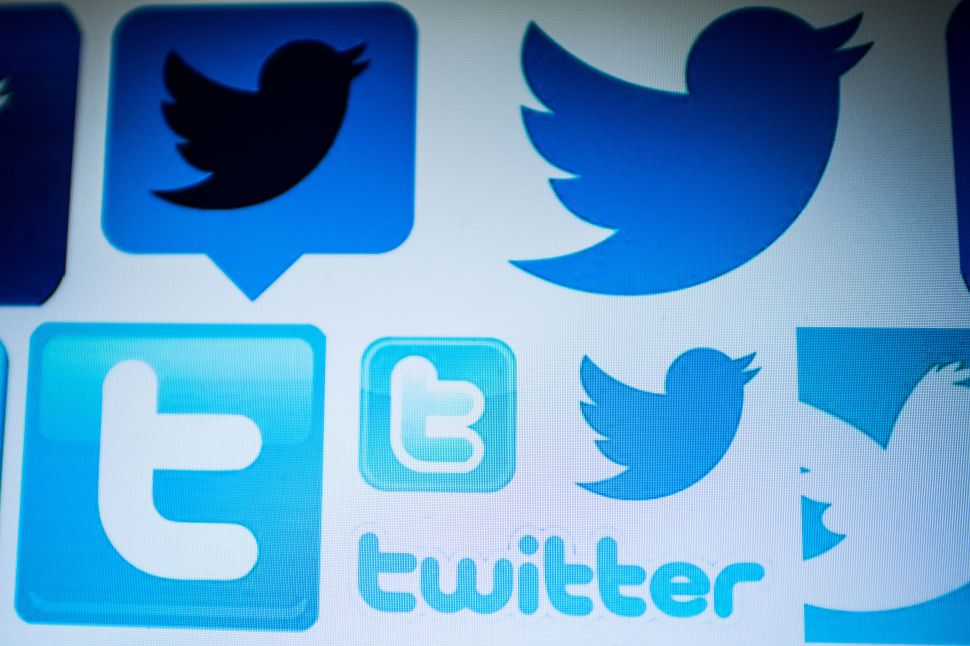