When Uber goes public in May, an influx of millionaires is expected to hit Silicon Valley. But you know what’s cooler than a million dollars? A billion dollars. Make that $9 billion.

This is the sum that Uber’s infamous co-founder and former CEO Travis Kalanick is expected to bag next month from the ride-share startup’s IPO. Kalanick resigned from his own company back in 2017 due to a scandal-ridden period involving internal turmoil and public image issues, but the co-founder still owns 8.6 percent of equity and sits on Uber’s board of directors.

When the cab hailing company is listed on the New York Stock Exchange and begins to trade under the ticker UBER, Kalanick’s stock will become liquid, giving him the option to publicly sell his shares. The founder, who helped start the company in 2009, currently owns 117.5 million shares of Uber, according to Uber’s IPO filing made this week. He’s also the third biggest shareholder at Uber, only behind VC giants SoftBank and Benchmark. It’s also worth noting that Kalanick is no stranger to cashing in his Uber shares, as he already sold $1.4 billion worth of them to SoftBank at the beginning of 2018, which officially made him a billionaire.

The $9 billion fortune will further add to Kalanick’s net worth, which currently stands at $5.8 billion. If you’re confused about how a “fired” CEO can still earn billions from his unicorn startup, you’re not alone. Early stage startups have notoriously complicated equity share standings, and typically tend to benefit board chairs and majority shareholders like founders and chief execs. Unlike early-stage employees who get some stock options and lose them when they leave the company, higher ups at startups tend to have more leverage when it comes to their equity.

Kalanick’s decision to step down in 2017 came to head after years as the leader of Uber, leaving the startup’s reputation among the public and contracted employees in need of major rehabilitation. During his eight-year tenure as chief executive officer, Kalanick helped grow Uber to the ubiquitous service it’s become today. However, he was also at the end of several major scandals involving internal culture and disgruntled drivers, among others. But perhaps the nail in the coffin for Kalanick was overseeing Uber during its much criticized failures to investigate and do something about riders’ harassment allegations.

Next month, Uber will follow in the footsteps of its competitor Lyft by going public, where it’s set to debut as the eighth-largest ever U.S. IPO. 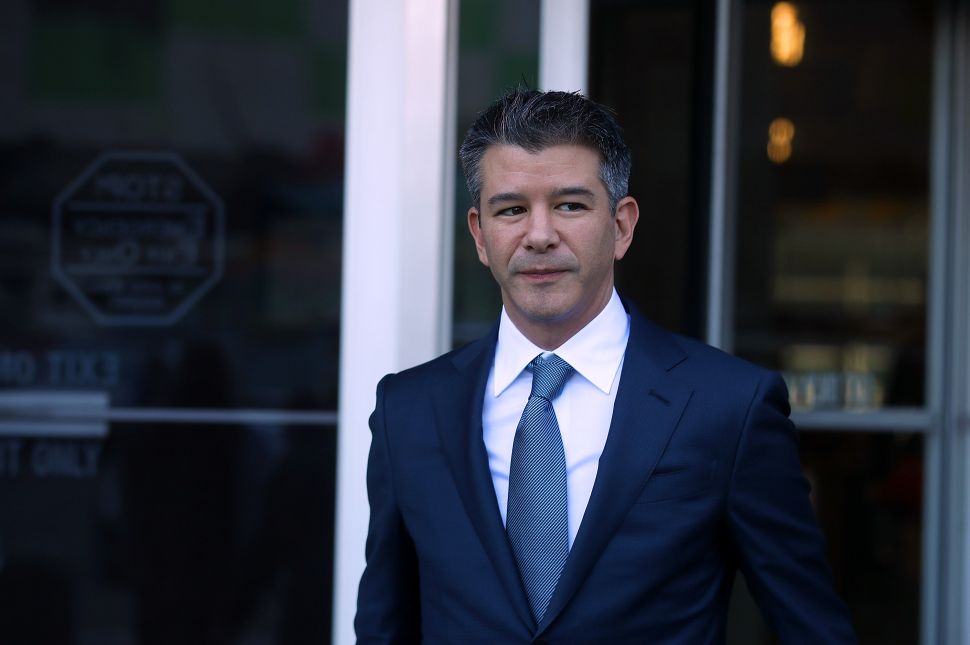