Raquel Urtasun, who leads a group of researchers at Uber’s Advanced Technologies Group (ATG) in Toronto, spoke at a Reuters Newsmaker event in New York on Monday night, during which she predicted that the widespread use of automated vehicles is probably still years, or even decades, away.

“We are all going towards a model of car-sharing,” Urtasun told the audience. “Most likely, there will be no such thing as ‘I own a car’ in the future.”

Urtasun went on to explain that despite the current fear of automation by the public, “self-driving cars are going to be in our lives.”

“The question of when is not clear yet,” she continued. “To have it at scale is going to take a long time.”

While fielding questions about Uber’s dismal safety rap when it comes to its automated vehicles testing—namely its deadly crash in Arizona last year—Urtasun emphasized her team’s role to ensure AV technology’s safety before it’s ready to hit the road. The chief scientist was also pressed by the audience on how Uber’s eminent IPO will affect its dedication to safety-first, which she assured her role at Uber will always prioritize.

“It is true that when you go to an IPO, there is much more of a look into your finances,” said Urtasun. “That being said, again because Uber understands that self-driving cars at scale is not something that’s going to happen tomorrow, they understand the need for the science.”

The comments come at a time when Uber is looking to follow up competitor Lyft’s blockbuster IPO as it scales up its future services. Just last month, the San Francisco-based company received a $1 billion investment for its self-driving subsidiary from investing giant SoftBank, which already owns 14 percent of Uber by way of venture capitalism.

As far as the liability and regulations that Uber and other AV programs must adhere to in order to operate, Urtasun believes there will be many components and parties involved in ensuring driverless vehicles’ safety. These include factors like local infrastructure, roadmap technology and even traffic light technology all coming together in the coming years to accommodate AVs. 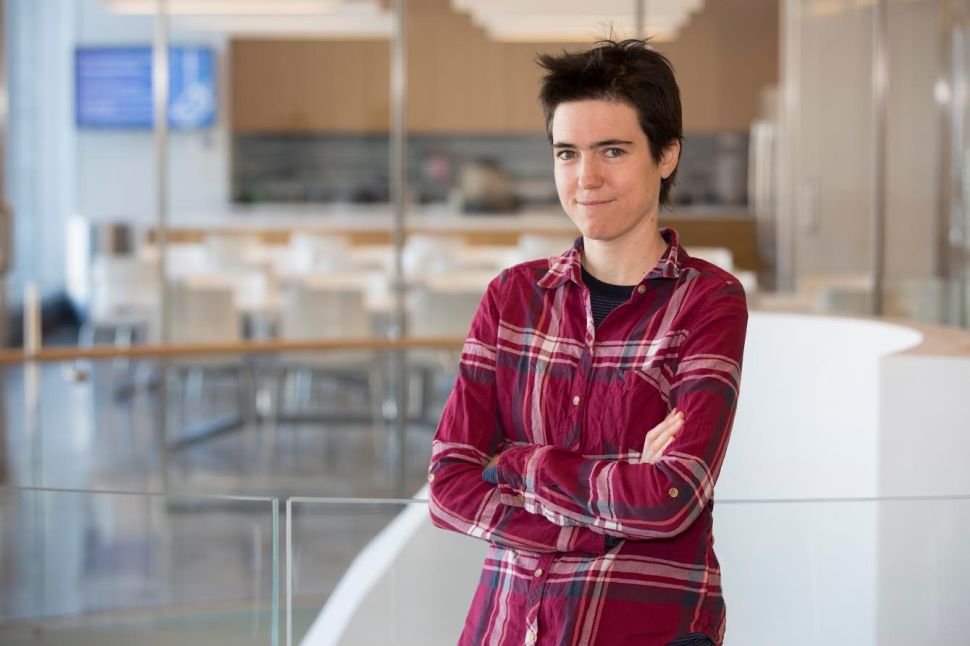