Despite expectations being brought down to reality across the industry, Uber is still determined to bring driverless cars to the masses.

The ride hailing company has been on a fundraising spree, raising two different $1 billion rounds for its automated vehicles research program. The latest round comes courtesy of SoftBank, Toyota and Denso, and it comes just a month after Uber raised another billion dollars from SoftBank’s Vision Fund.

The soon-to-go-public company plans to divest its driverless program into its own unit, so it makes sense to seek massive funding from one of its biggest investors, SoftBank. Uber’s Advanced Technologies Group (ATG), which is the program that operates the company’s self-driving car development, will now run as its own subsidiary.

The billion-dollar round was officially confirmed by Uber CEO Dara Khosrowshahi in a tweet.

Excited to announce Toyota, Denso and the SoftBank Vision Fund are making a $1B investment in @UberATG, as we work together towards the future of mobility. pic.twitter.com/JdqhLkV7uU

Uber could not be reached for comment on what the new funding round means for the company ahead of its IPO.

The push to spin out its autonomous vehicle program comes at a time when Uber is preparing to go public amid massive amounts of annual net losses, with ATG being a major contributing cost. While ATG will still be owned by its parent company once it ventures out, the breakup into two companies could help Uber manage its AV investment better.

This news also comes at the heels of the tech and auto industries’ grim prospects of hitting the road anytime soon. In fact, the military is likely to get driverless vehicles before Uber customers do. As we previously reported this month, Uber’s chief scientist Raquel Urtasun predicted that the widespread use of self-driving cars is probably still decades away, pending regulations and other infrastructure factors.

On a similar note, this month, Ford CEO Jim Hackett also announced plans to scale back the automaker’s driverless technology research, citing that the company had “overestimated” their hype.

Uber’s plans to allow ATG to take the reins of bringing self-driving cars to customers is set to go through later this year. 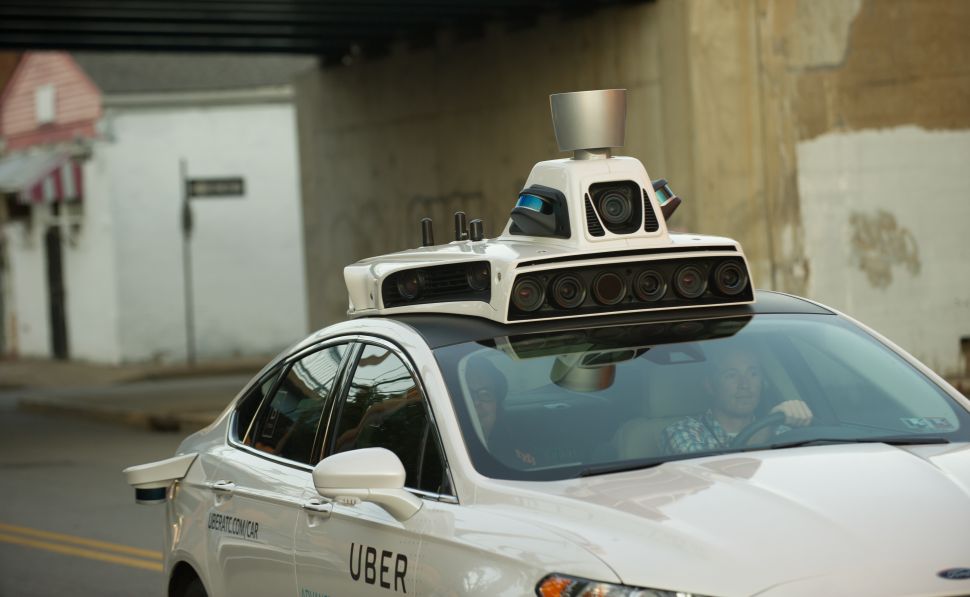