We’ve already explored how Universal Pictures has managed to stay near the top of the industry without the aid of high-profile superheroes. It has embraced a multi-pronged attack that targets a number of demographics through creative, value-based approaches—and it’s working. But that doesn’t mean the studio doesn’t want a piece of that sweet, sweet Marvel action.

In response to the overwhelming success of the Marvel Cinematic Universe, Universal tried to craft its own shared cinematic universe populated by its classic movie monsters—the Dark Universe, as they branded it. It was an abject failure, with Tom Cruise’s The Mummy flopping at the box office and drawing punchlines from every corner of the Internet. Plans for future installments in the series were quickly scrapped, and the Dark Universe never expanded beyond its miserly Big Bang.

However, Universal has gone back to the drawing board to retool their blueprint so that it better reflects what they already do best. This is modern Hollywood, after all—you still need to leverage IP even if the first attempt didn’t work. First up is The Invisible Man, directed and written by Leigh Whannell—who made the criminally underrated Upgrade—and co-starring Elisabeth Moss.

“I haven’t gotten into what I’m allowed to say, yet. I’m pretty sure I can say that I’m not The Invisible Man. That would be weird,” Moss told the Hollywood Reporter this week. “It’s a little bit of a different take on it. Part of the reason why I wanted to do it is I actually felt like it was a really feminist story of female empowerment and a victim kind of overcoming something. I don’t even know what I’m allowed to say about it! I’m not the Invisible Man, but there is an Invisible Man—if that makes any sense.”

Universal consistently succeeds at developing female-fronted powerhouses and crafting low-risk, high-reward concept-driven hits. The studio behind the Fifty Shades franchise, the Mamma Mia! movies and the Pitch Perfect trilogy knows how to cater to its demographics incredibly well. And thanks to Blumhouse Productions, which is producing The Invisible Man, it also benefits from its inexpensive genre efforts that provide immense bang-for-your buck action.

So instead of going big, like Marvel, Universal is pivoting in the other direction with a “fresh strategy” for their monsters properties. On paper, it is impressively course-correcting. Unlike some of its peers, the studio is learning from its mistakes. 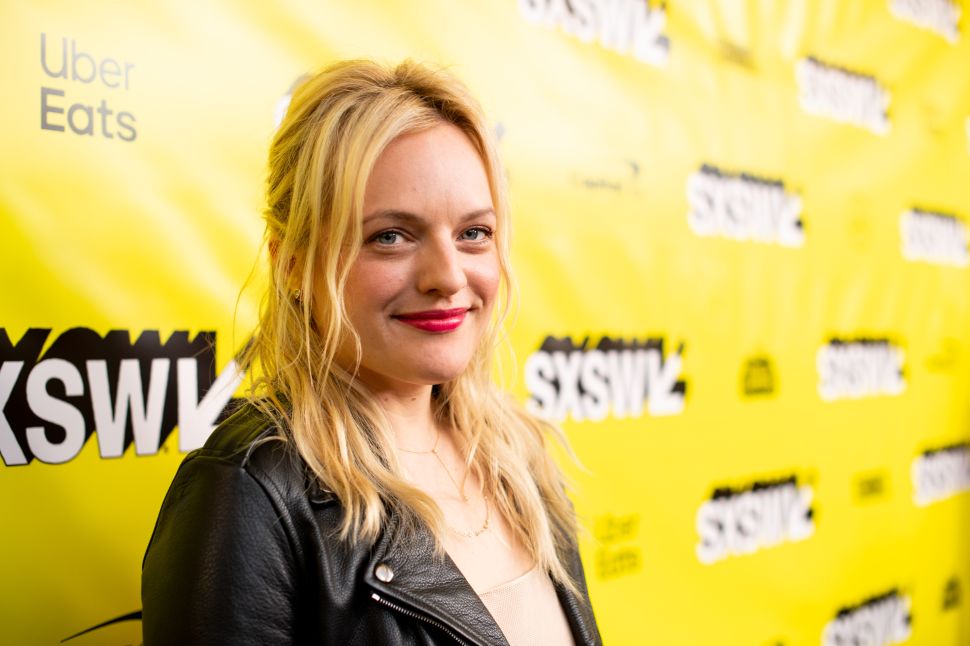