Pay-TV isn’t dead yet, nor will it be anytime soon. But no one in their right mind would say it’s healthy at the moment. Nearly three million customers cut the cord in 2018, as streaming continues its global march into the future. To stave off extinction, the linear model clearly has to change.

One longstanding giant of the old guard hit particularly hard was Verizon, which announced Tuesday that it lost 53,000 pay-TV subscribers for its Fios video service in the first quarter of 2019. That’s a 140 percent spike compared to the 22,000 customers lost in the same time frame last year, per The Hollywood Reporter. According to Verizon, the dip continues to “reflect the shift from traditional linear video to over-the-top offerings.” Though not a direct apples-to-apples comparison, Netflix just enjoyed its biggest quarterly growth in company history.

Given the current climate, Verizon CEO Hans Vestberg revealed Tuesday that the company has struck a deal with Google’s YouTube TV. The streaming service will serve as a reseller, per the outlet. “Verizon will also offer unique, high-value YouTube TV promotions to customers across platforms,” said the company. It’s a symbiotic relationship meant to drive consumer eyeballs to both spaces. Or, in Vestberg’s words, it provides customers with “optionality.”

“As we said from the beginning, when we said we decided not to pursue our own investment in OTT, we will have partners,” he said.

Parties on Verizon’s earnings call stressed that the company isn’t looking for any high-profile acquisitions or mergers, an increasingly common trend in media these days. Even with AT&T swallowing up Time Warner and Disney purchasing Fox—not to mention the fact that Apple is expected to make some sort of major content acquisition soon—Verizon doesn’t seem too concerned with scaling up its size. Then again, the company has already acquired AOL and Yahoo. 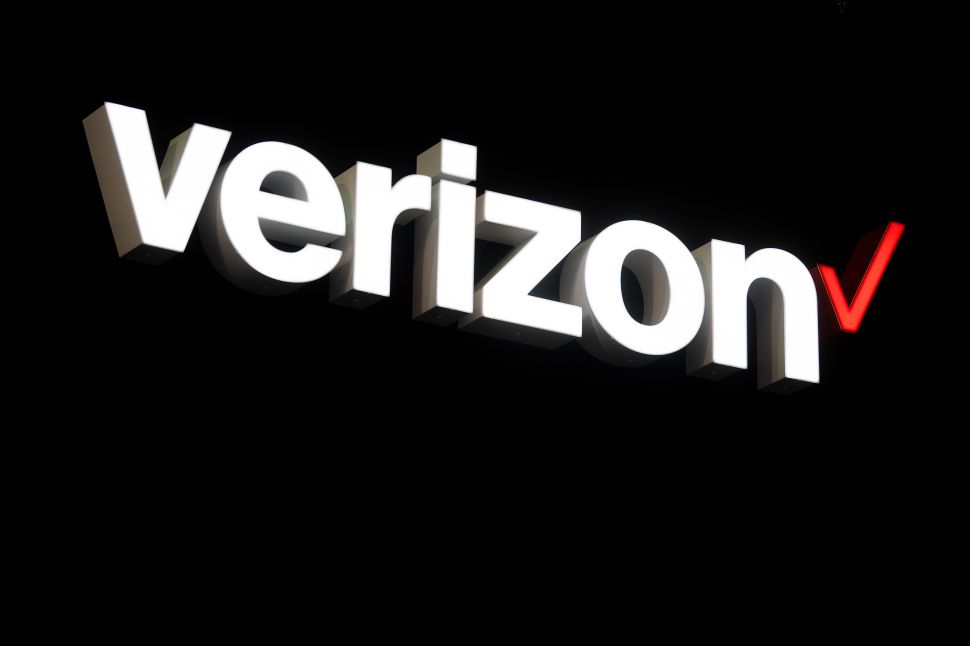