President Donald Trump found unlikely ground with freshman Rep. Alexandria Ocasio-Cortez (D-N.Y.) over the U.S. Department of Veterans Affairs. Responding to praise Ocasio-Cortez gave the agency last week, in which she said the VA provided “some of the highest quality care to our veterans,” the president took a victory lap.

“Rep. Alexandria Ocasio-Cortez is correct, the VA is not broken, it is doing great,” tweeted Trump on Wednesday. “But that is only because of the Trump administration. We got Veterans Choice & Accountability passed.”

Rep. Alexandria Ocasio-Cortez is correct, the VA is not broken, it is doing great. But that is only because of the Trump Administration. We got Veterans Choice & Accountability passed. “President Trump deserves a lot of credit.” Dan Caldwell, Concerned Veterans of America

Both of these interpretations deserve scrutiny. Although Trump has pushed for more VA spending and extended the Veterans, Access, Choice, and Accountability Act of 2014, the agency has continued struggling under his presidency. Over the last 18 months, at least 22 military veterans committed suicide at VA centers across the United States. In response to the epidemic, Rep. Max Rose (D-N.Y.) put forth legislation calling for the VA to release detailed information about on-site suicides to lawmakers.

According to an investigation conducted by the agency’s internal watchdog, the VA also suffered from “systemic problems” during the Obama years.

“Failed leadership at multiple levels within VA put patients and assets at the DC VA Medical Center at unnecessary risk and resulted in a breakdown of core services,” said the inspector general in his report last year. “It created a climate of complacency… That there was no finding of patient harm was largely due to the efforts of many dedicated health care providers that overcame service deficiencies to ensure patients received needed care.”

Among the concerns raised in the report were $92 million in overpriced medical supplies, threats of data breaches for patients’ sensitive information and a lack of communication between agency leaders. 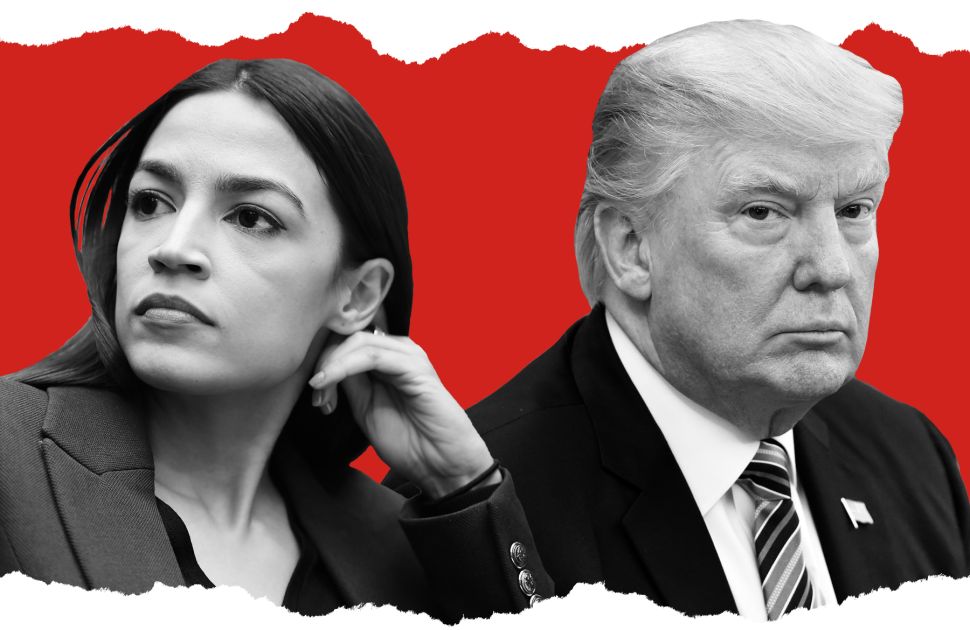