Throughout her career, Taylor Swift has participated in a wide spectrum of endorsement deals that run parallel to her musical releases. Everything she does seems very calculated and intentional, but on one occasion this wasn’t the case. Some five years ago, Swift accidentally shilled for a huge coffee brand when she delivered some misunderstood lyrics in “Blank Space,” from her 2014 album, 1989. “Got a long list of ex-lovers / They’ll tell you I’m insane,” she asserted in the anthem, but many heard those words as “Got a lot of Starbucks lovers.”

Swift took it in stride and played off the incident by referencing it on Twitter, but we’re sure that, privately, she stewed over the indignity of having her clever songwriting misinterpreted. In any case, it looks like her army of superfans has adopted the Starbucks-Swift association permanently. Following the premiere of her new song “ME!,” a bevy of Swifties perpetuated a hoax in which they claimed that posting hashtagged proof that you were listening to the track would score you a free beverage at Starbucks. Starbucks, in turn, insisted that the generous offer was completely fabricated.

GOT IT and it was delicious! Thank you Starbucks 🥤#MEBUCKS pic.twitter.com/lCn8XS4rdM

The inspiration for this kind of large-scale drinks scam likely stemmed from another incident that took place during the promotional onslaught of last year’s A Star Is Born, when some overeager fans felt the need to lie and say that if you posted a picture that proved you were listening to “Shallow,” the film’s breakout duet between its stars Lady Gaga and Bradley Cooper, you would receive a free drink from Starbucks.

It’s easy to see why singers’ followers would want to artificially inflate their favorite artists’ numbers: Milestones that go down in music history have everything to do with chart rankings and units sold, and during this unpredictable era of streaming-music dominance, it’s become harder and harder to determine who is actually generating massive amounts of “legitimate” fan engagement.

Also, considering how long Starbucks has been promoting and partnering with artists, it’s not a huge surprise that fans continue to use it to trick people into listening to certain music. The coffee chain is one of the largest and most popular beverage distributers in the world, and it has engaged in valid, non-fraudulent collaborations with superstars like Ariana Grande, who could recently be seen peddling her frothy new Starbucks drink, the Cloud Macchiato on Instagram.

The point here is that Swift fans aren’t trying to launch an outlandish hoax just for fun: They’re instead unleashing a very seriously conceived bogus campaign that is ingeniously plausible, which says a lot about how insidious internet-generated scams have become. When we’re no longer able to tell the difference between fake promotions and real ones, everything we perceive in the physical world has the potential to be an advertisement in disguise. 1989? More like 1984. 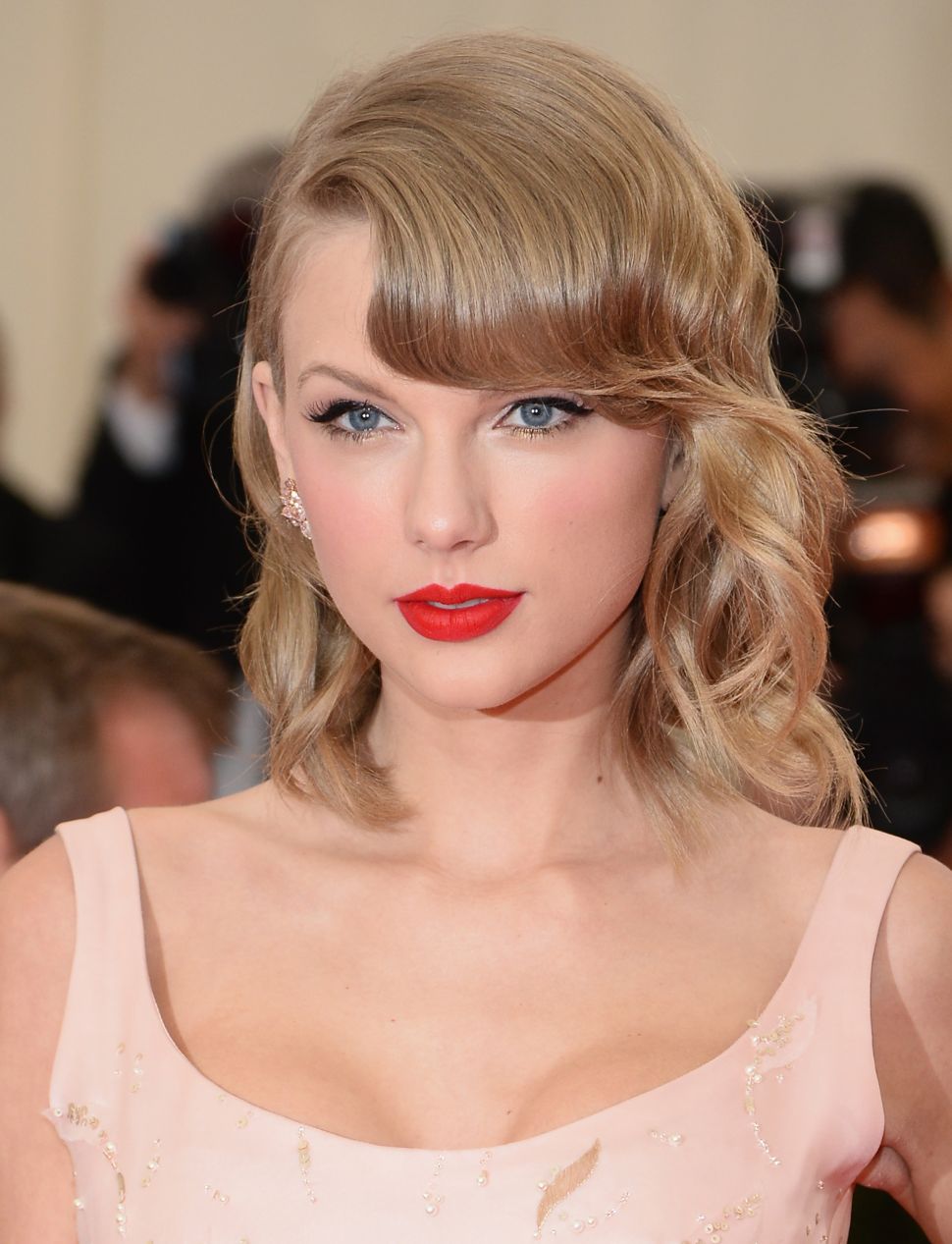