This week, Michael Lang, the producer and member of Woodstock Ventures who helped create the original Woodstock in 1969, made it clear that spotlighting electro-pop music isn’t the only line in the sand the festival will cross in the near future. Lang also plans to collaborate with Dentsu Aegis Network, a subsidiary of the advertising and PR firm Dentsu, in an effort to globalize Woodstock, meaning the festival will eventually take place in a different country every year.

At this point, it’s damn near impossible to resist the inexorable pull of modernization that’s clearly pushing the idea of Woodstock further and further into the 21st century. Last year’s announcement of a 50th anniversary iteration of the festival came with the caveat that one of the corresponding events at the Bethel Woods Center for the Arts will feature “TED-style talks from leading futurists and retro-tech experts.” Soon after, when the lineup of artists who will perform at Woodstock 2019 in August was released to the public, it became clear that it would be showcasing generalist pop artistry and not just sensitive, counterculture Joni Mitchell types. The Killers, Miley Cyrus, Chance the Rapper, Imagine Dragons and Halsey are a few of the musicians on the docket this year.

Lang talks a big game about the goal of Global Woodstock being explicitly environmentalist, but massive music festivals also happen to do a roaring trade: According to Billboard Boxscore, Coachella made more than $100 million for the first time ever in 2017, and Beyoncé’s extraordinary Beychella extravaganza in 2018 only served to raise the festival’s profile. Woodstock seems to be taking aim at the Coachella brand by evolving its bombastic concept one step farther, and turning Woodstock into a roaming festival that traipses around the world to places like Japan, Spain and Brazil (Coachella has always taken place in Indio, Calif.).

But if the festival’s expansive heart is in the right place, there is a catch: Music festivals have been known to leave behind rather large carbon footprints. According to the think tank Powerful Thinking, 23,500 metric tons of waste are produced annually by music festivals in the United Kingdom. 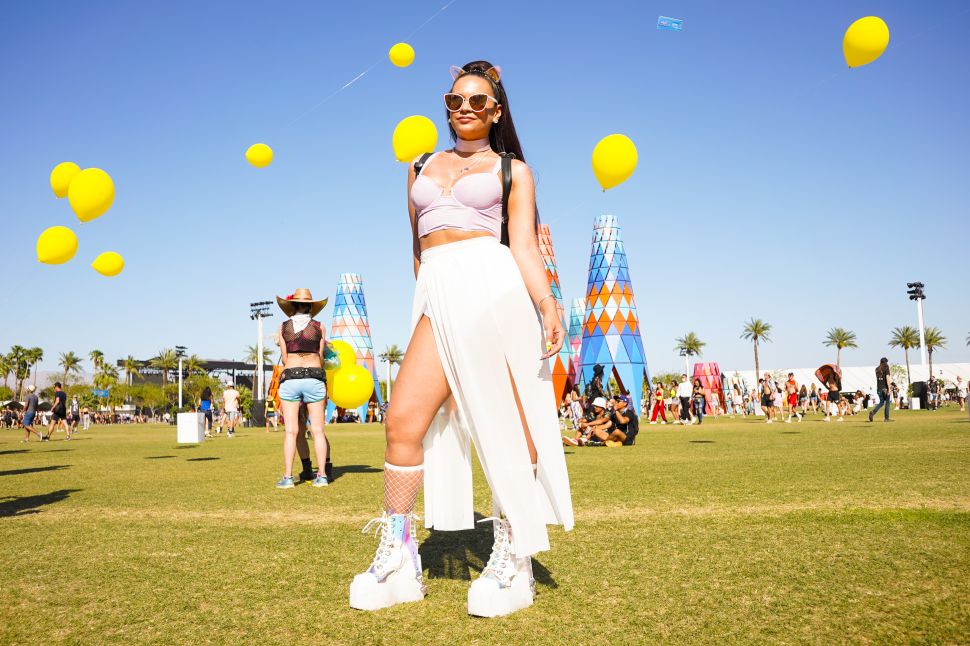