Adele already owns one home in Beverly Hills, but now she’s scooped up another. The Grammy-winning British singer is rolling in the deep as the secret buyer of a five-bedroom, six-bathroom house in the gated community of Hidden Valley, reports Variety. After announcing her separation from her husband, entrepreneur-philanthropist Simon Konecki, in April, she reportedly paid $10.65 million for the 6,045-square-foot abode, which sits on 0.93 acres and is located right across the street from her current pad.

Her new purchase was originally built in 1961, but it has been expanded and renovated in the years since. Inside you’ll find high ceilings and natural light throughout, and its sunken living room, which is adjacent to a raised dining area, features a fireplace and direct patio access.

The master suite is located on the second floor and has a fireplace and a private balcony, as well as an en suite bathroom with a Jacuzzi tub and a custom-built walk-in closet. Like the rest of the house, it’s all perfectly nice and retro (much like the soulful superstar herself), though some would find the place a bit dated, especially the excessive wall-to-wall carpeting. Still, it’s nothing a few modern tweaks can’t fix.

We wonder what Adele has in mind for her new acquisition, as it doesn’t seem she can easily connect the two homes—there is, after all, an actual street separating them. That said, she could always take a cue from another popular English musician, Ed Sheeran, and create a whole underground tunnel situation. 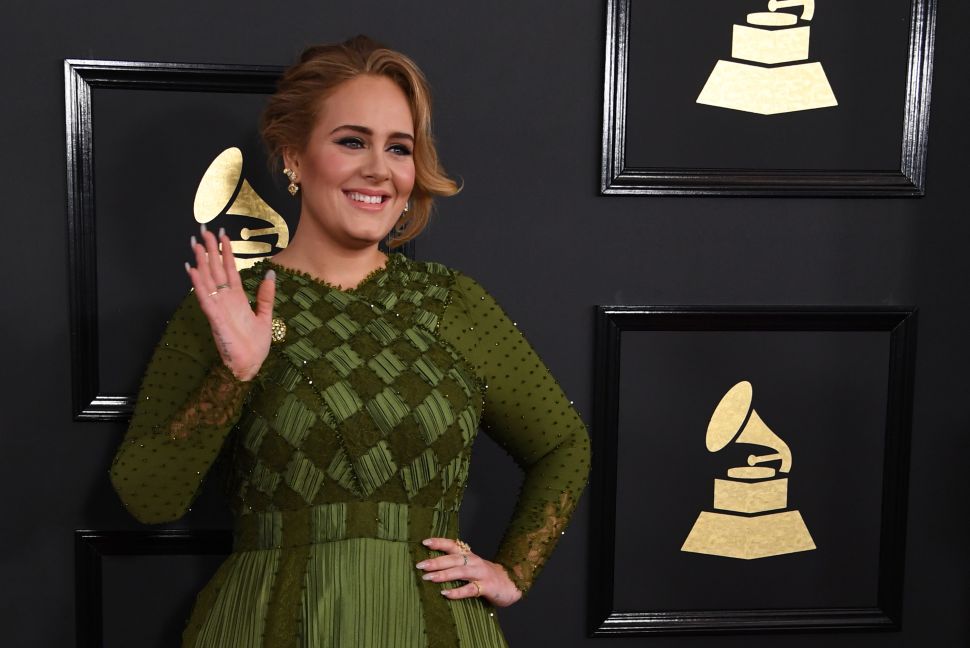