The questioning of Big Tech’s power has been on the rise for some time in politics, and this election cycle has further exasperated it, especially when it comes to its role in America’s economy. One of the tech industry’s biggest critics has been Massachusetts senator and 2020 Democratic candidate Elizabeth Warren. Now, she’s got one of the youngest members of Congress on her side, with Alexandria Ocasio-Cortez announcing her support for the initiative to break up tech corporations in the wake of recent privacy breach scandals.

“The idea itself is something that I am supportive of because taking an antitrust approach I believe is absolutely relevant and it’s appropriate to take,” Ocasio-Cortez told POLITICO. She went on to explain that if Facebook wants to sell ads and act as a social platform, it needs to be broken up into different subsidiaries. “Those functions should be broken up, but how that gets levied and how that gets approached is what we need to take a fine-tooth comb at.”

Warren has been rolling out her anti-corporate plans since she announced her run for president. From imprisoning CEOs for scandals to taking away big tech players’ power, Warren’s proposal to hold the likes of Facebook’s Mark Zuckerberg and Amazon’s Jeff Bezos accountable is now being supported by other congress members.

Back in March, the senator published an essay in which she criticized big tech players like Facebook, Amazon and Apple, calling on the government to split them all up.

“They’ve bulldozed competition, used our private information for profit, and tilted the playing field against everyone else,” Warren wrote. “And in the process, they have hurt small businesses and stifled innovation.”

“Unwinding these mergers will promote healthy competition in the market — which will put pressure on big tech companies to be more responsive to user concerns, including about privacy,” Warren continued. “Those are each tough problems, but the benefit of taking these steps to promote competition is that it allows us to make some progress on each of these important issues too. More competition means more options for consumers and content creators, and more pressure on companies like Facebook to address the glaring problems with their businesses.”

And it’s not just the leftist Democrats looking to abolish tech’s capitalistic holding on society. Even President Donald Trump agrees that the industry’s capacity has gone too far. With the 2020 election on the horizon, tech’s impact will likely continue to be a big platform for both running candidates and current congress members. 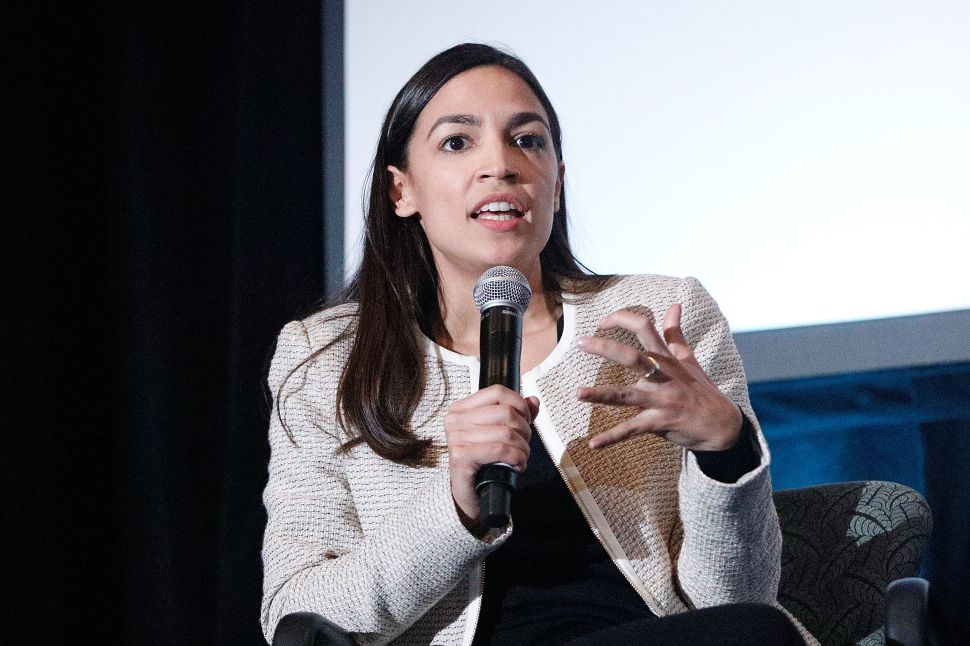