Amazon is hoping to be your next cell phone carrier.

The e-commerce pioneer is hoping to buy out Boost Mobile, currently owned by Sprint, as T-Mobile and Sprint prepare to merge.

According to a Reuters report, sources at Amazon claim the company is planning to use Boost Mobile as a foundation for its cell provider infrastructure. Due to the Federal Communications Commission’s (FCC) stipulation that Sprint must offload Boost Mobile before merging with T-Mobile, a sale is imminent.

With an Amazon takeover, Boost Mobile’s niche service of prepaid cell and data plans could stand to go mainstream. If anyone can help make prepaid, no-contract cell phone plans popular in America, it’s the country’s biggest retailer, Amazon. The company will also be able to acquire the service for a fairly affordable sum, given Boost Mobile’s long-term contract to use Sprint’s cellular towers. This agreement would give Amazon a bridge period to build out a robust data network before becoming a full-fledged carrier.

While Amazon and Sprint haven’t confirmed the acquisition, the sale could help Amazon become the fourth major U.S. carrier and help keep Verizon, AT&T and the “New T-Mobile” from dominating the market.

Pai explained that the reasoning behind his decision has to do with brining 5G technology to the market faster. “The companies have committed to deploying a 5G network that would cover 97 percent of our nation’s population within three years of the closing of the merger and 99 percent of Americans within six years,” he said in a statement.

T-Mobile will pay $26.5 billion to buy out Sprint. “This is a unique opportunity to speed up the deployment of 5G throughout the United States and bring much faster mobile broadband to rural Americans. We should seize this opportunity,” Pai said.

Amazon is expected to pay up to the market valuation of $3 billion for Boost Mobile, if the sale ends up going through. 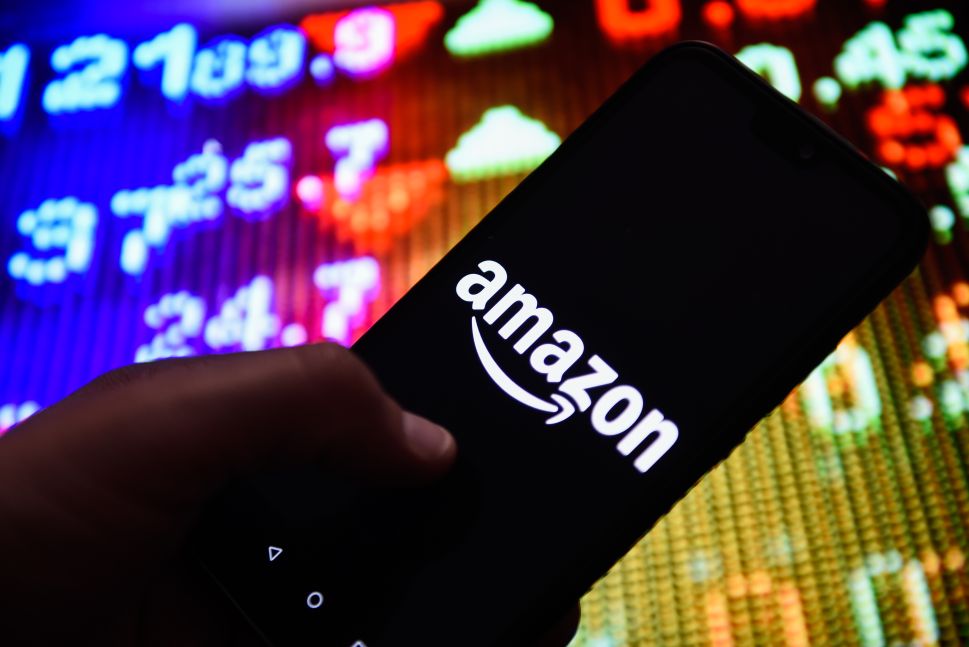