After months of headlines about its second headquarters’ hiccups, Amazon has finally gotten into the swing of hiring at its upcoming Arlington, Virginia campus.

After nearly two decades of stamping its mark on Seattle’s culture and economy, the e-commerce giant is hoping to use what it learned on the West Coast to scale its operations at HQ2. One of these growing pains includes the promise to hire talent from the local region, which encompasses the Washington, D.C. metro area.

Amazon has already uploaded several job listings for roles at its HQ2 in recent weeks. As The Washington Post reported, these positions include roles across HR, finance, corporate procurement and facilities, which the company calls “foundational” in building out its second headquarters.

Amazon has had a fairly seamless time pushing along the Arlington campus after backing out of its ill-fated joint New York City HQ2 plans.

Amazon’s senior vice president Jay Carney said the company is looking to bring approximately 25,000 jobs to the area, utilizing its diverse skilled community. Unlike the original headquarters, the D.C. area is “a much more racially diverse area than the Pacific Northwest,” Carney explained.

But as New York’s Long Island City pushback set out to show, Amazon’s promises to prioritize locals when hiring for high paying jobs should be taken with a grain of salt. The online retail giant already has a history of scandals among warehouse employees, including mistreatment and low wages. Not to mention, its promises of job creation in underprivileged areas hasn’t always panned out for those communities’ benefits.

Earlier this year, the Arlington County Board made a unanimous 5-0 decision to award Amazon with major tax breaks for choosing the city as its second national headquarters. The company is expected to receive large subsidies from the state as it prepares to open its East Coast campus months ahead of schedule. 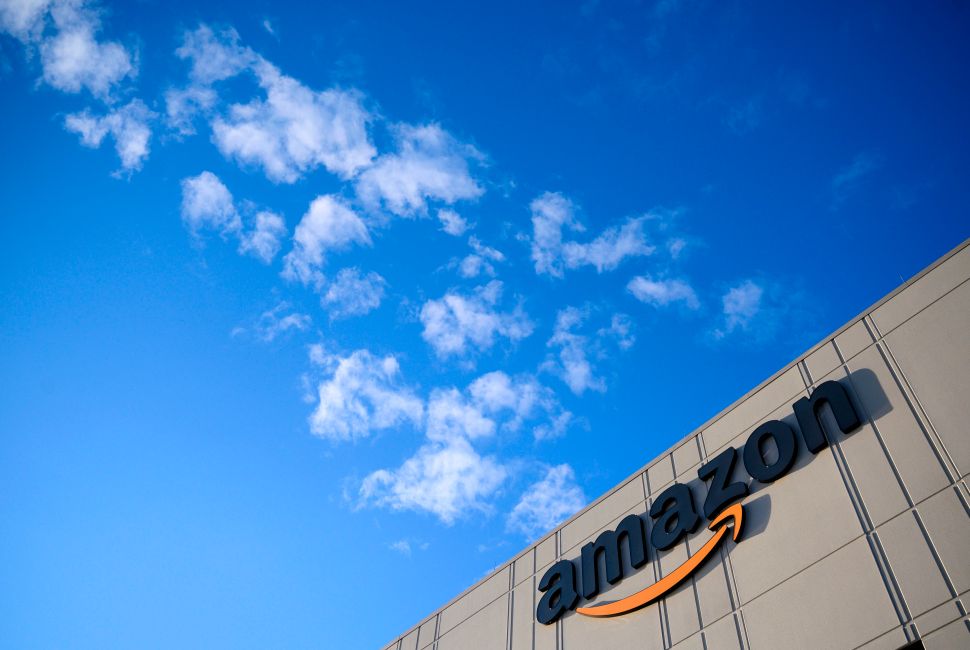