Amazon continues to face pressure about its environmental impact from all sides.

This week, the Seattle-based company is expected to receive a proposal by its own employees calling on it to take bigger climate change measures. As Bloomberg reported, Amazon shareholders will be meeting at Seattle’s Fremont Studios, where 7,600 employees will be asking for a robust report on how the company plans to deal with its impact on the environment.

The group of activists is hoping this public form of pressure will force Amazon to release details on how it plans to tackle fossil fuel dependency and carbon emissions that it’s helping create.

While politicians are currently pushing for the related Green New Deal and urging corporations to take their carbon footprint more seriously, it seems Big Tech employees want to help mount the pressure on their employers.

It’s no surprise that as one of the world’s biggest online retailers, Amazon is under major scrutiny when it comes to improving greenhouse gas emissions and pollution that its shipment fulfillments cause. However, the company says it’s already on the path to creating solutions that will help with environmental impact.

“We have launched several major and impactful programs and are working hard to integrate this approach fully across Amazon,” the company said in a statement regarding sustainability. The tech giant also currently runs the Amazon Sustainability Data Initiative, which outlines solutions the company is developing, including more efficient packaging and shipping, among others.

Amazon employees who signed the sustainability proposal are hoping shareholders will show support for their demands and, in turn, force the company to take on climate change in a more concrete sense. 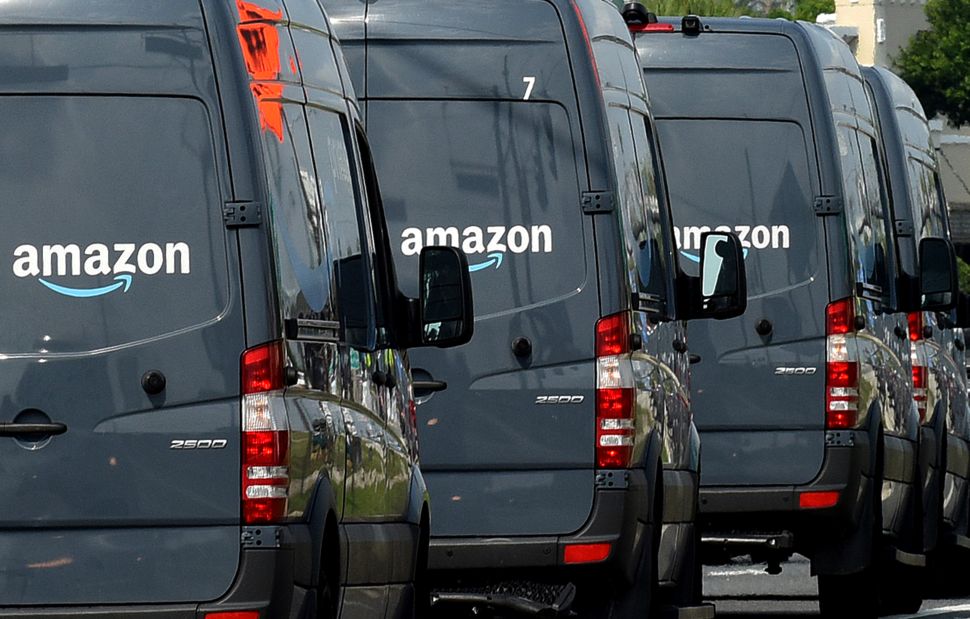