Last month, in a letter to shareholders filed to the U.S. Securities and Exchange Commission (SEC), the CEO explained that the platform’s proprietary sales figures are rapidly being surpassed by third-party companies.

Now that Amazon has released its “Small Business Impact Report”, more insight about Bezos’ comments has been revealed. Independent sellers on Amazon earn, on average, $90,000 annually, according to the report, with their merchandise accounting for a whopping 58 percent of sales on the e-commerce site. Over the years, third-party sales went from $0.1 billion back in 1999 to $160 billion in 2018.

While Amazon’s sheer growth has definitely helped exponentiate these figures, Bezos’ explanation for the small business boom on the site revolves around the resources Amazon provides to sellers. These include the ability to utilize the company’s fulfillment centers and participate in the Prime membership perks.

“We could not foresee with certainty what those programs would eventually look like, let alone whether they would succeed, but they were pushed forward with intuition and heart, and nourished with optimism,” Bezos explained in his letter last month.

The new report also highlights contradicting stats about Amazon’s infamous rap for hurting small businesses, which it has been criticized for over the years.

Aside from flaunting its full support for independent sellers, Amazon has also been on the offense when it comes to its employees’ working conditions. In the same SEC letter last month, the CEO also went on to challenge the retail industry in matching—and even bypassing—Amazon’s new $15 minimum wage policy.

The improvements are still a long way from elevating Amazon warehouses’ status as a humane workplace. However, the minimum wage move is welcome, especially considering that the current national minimum wage is $7.25, making it a barely livable wage for most Americans.

At the rate of their growth, Amazon’s third-party sellers have now successfully overtaken the company’s own promoted brands. 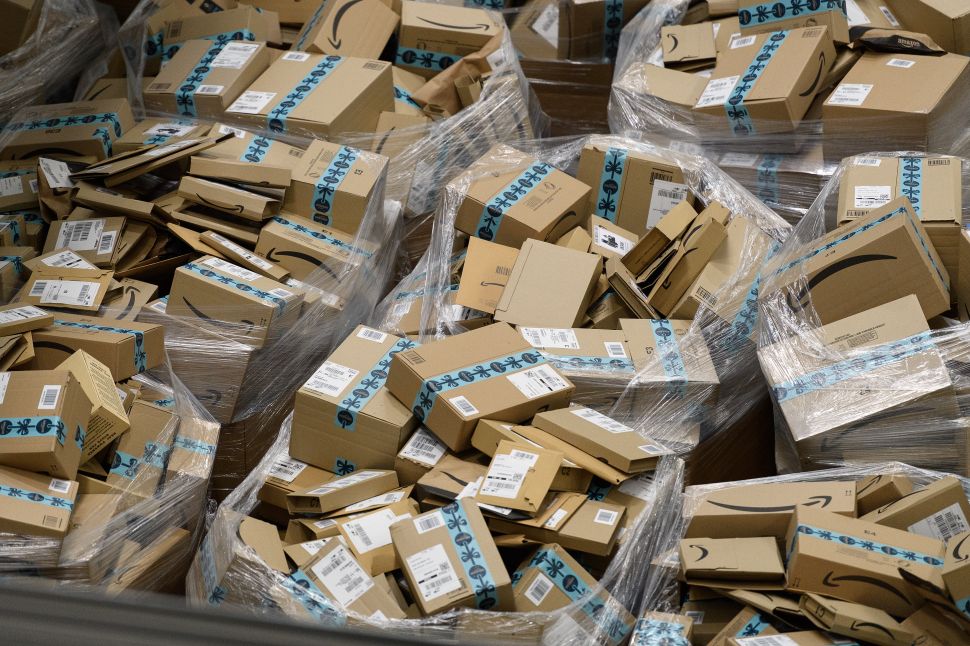