Amazon’s next frontier? Helping you deal with anxiety.

The Seattle-based company is reportedly developing a collection of devices that will track human emotions. The project is being spearheaded by Amazon’s Lab126, the hardware subsidiary in charge of making its Fire phone and Alexa-powered Echo devices.

After years of dominating the voice-assistance space with Alexa, Amazon is hoping this new “wellness” device will help users follow and assess their emotional output, among other health concerns. If that doesn’t sound dystopian enough, the device’s developers hope its AI software will learn enough about the wearer to advise them on social interactions.

Amazon has not yet confirmed this development, but according to internal documents regarding the project—guised under the code name Dylan—the wearable will also have a microphone and speaker to detect its user’s tone of voice. So, for example, if it detects you sound nervous before a big presentation, it could provide resources for you on how to cope. It will also be compatible with a smartphone app, presumably meaning it will work with Android and iOS devices.

This news comes on the heels of pushback against Amazon’s facial recognition software. The e-commerce giant’s shareholders have rejected two proposals to limit the sales of this technology to government entities such as law enforcement.

The company is currently on a hardware creation spree, with plans to launch an alternative to Apple’s best-selling AirPods that will also be developed by Lab126. The earphones are expected to cost less than the $199 Siri-powered AirPods.

It’s unclear when Lab126 is expected to release the Dylan device, but Amazon’s move into the healthcare and wellness space is in full swing. The company acquired online pharmacy startup PillPack for $753 million last year in hopes of building a health-focused platform through its services. 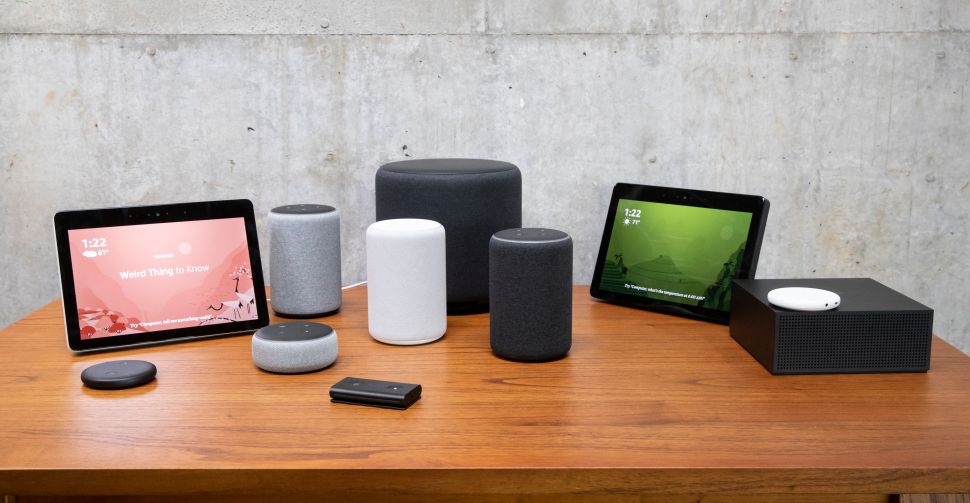