Over six months ago, a man walked into the Saudi Arabian Embassy in Turkey to file paperwork so he could marry his fiancée, only to never be seen alive again.

That man was Jamal Khashoggi.

Khashoggi was a Saudi Arabian citizen living abroad in Turkey and shared ties with the United States, serving as a columnist for The Washington Post. While at the paper, Khashoggi was a frequent critic of Saudi Arabia’s Crown Prince Mohammed Bin Salman (MBS)— man who’s not known for turning a blind eye to his detractors.

While there have been various articles written about the killing of Khashoggi, along with news articles highlighting Saudi Arabia’s human rights violations, these stories have not kept leaders and companies around the world from maintaining their strong ties with Saudi Arabia. Given the country’s current financial strength, it should come as no surprise as to why.

With its oil reserves and state-owned businesses, the kingdom wields considerable financial authority. In fact, it was recently reported that the state-owned oil company, Saudi Aramco, made a $111 billion profit last year, more than Apple and Exxon combined. That’s some serious cash—and power. The kingdom is also the largest investor in one of the world’s biggest venture capital funds, SoftBank’s Vision Fund. And that’s where it gets interesting.

SoftBank’s money has found its way to companies around the world, including well-known businesses here in the United States. Uber, for example, accepted investments from SoftBank for their autonomous vehicle project, with SoftBank acquiring about 15 percent of the ride-hailing company. SoftBank is also one of the largest backers of the food delivery service, DoorDash, to the tune of $500 million. And Compass, an up and coming player in the technology and real estate space, took in $450 million last year from SoftBank’s Vision Fund, making SoftBank the single largest investor in Compass.

After Khashoggi’s slaying, SoftBank’s CEO, Masayoshi Son, first stayed quiet on the issue. Ultimately, he condemned the killing, while in the same breath claimed that SoftBank still had a “responsibility” to invest Saudi’s money.

Compass remained mum for a while as well, until the company released a wooden statement from their CEO, Robert Reffkin, stating: “SoftBank has been a great partner to us and we look forward to continuing to grow with them. Of course, the death of Jamal Khashoggi is beyond disturbing because the freedom and safety of the press is something that is incredibly important to me.” Reffkin discussed the topic again in January of this year, but given Compass’ decision to maintain their partnership with SoftBank, it was more words and little action.

In spite of the dismal responses by companies like DoorDash and Compass with respect to the killing of Khashoggi, some organizations took swift action to push back on Saudi Arabia. Hollywood firm Endeavor, for example, returned a $400 million investment from SoftBank. Richard Branson suspended talks with the Saudi’s on a $1 billion investment and resigned as a director of two Saudi tourism projects.

Yet, companies like DoorDash and Compass have refused to follow their lead and continue to rely upon Saudi money to operate their companies.

In addition to private sector leaders mishandling this issue, President Donald Trump’s lukewarm response to the heinous acts by the Saudi government, and his refusal to acknowledge the role MBS played in Khashoggi’s death, certainly deserves criticism as well.

America should be leading the charge to hold Saudi Arabia and the Crown Prince accountable for their actions. President Trump’s failure to do so, along with American companies turning a blind eye to prop up their bottom line, is reprehensible.

It’s time American companies shun Saudi funds and return any money they received from Saudi Arabia in the past. Statements of “concern” only go so far. In the end, actions speak louder than words.

Brendan Flanagan is a Democratic consultant and a veteran of Obama for America. 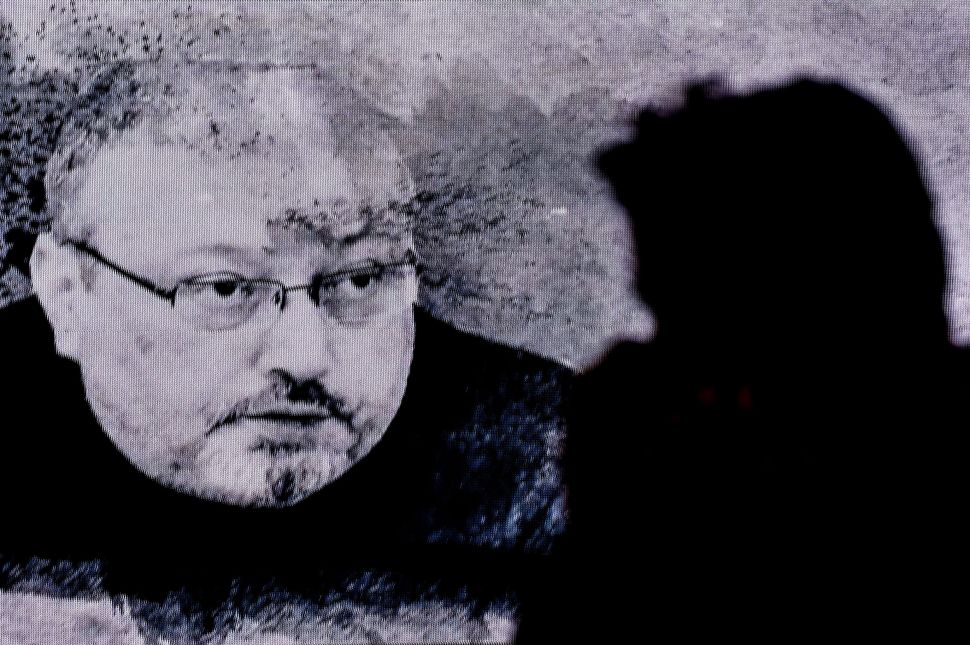